Once it came to the surfing, each team carried its fancy dress score into every heat. The quality of surfing was variable, to say the least – there were several very game non-surfers entered into the event as well as a few with national and international recognition in the shortboard and longboard ranks! The twenty or so teams were whittled down to a four team final through the rounds, and by then it was surfing skill that would win it.

Here’s a gallery of what happened!

Still to come: the After-Party and a portrait gallery. 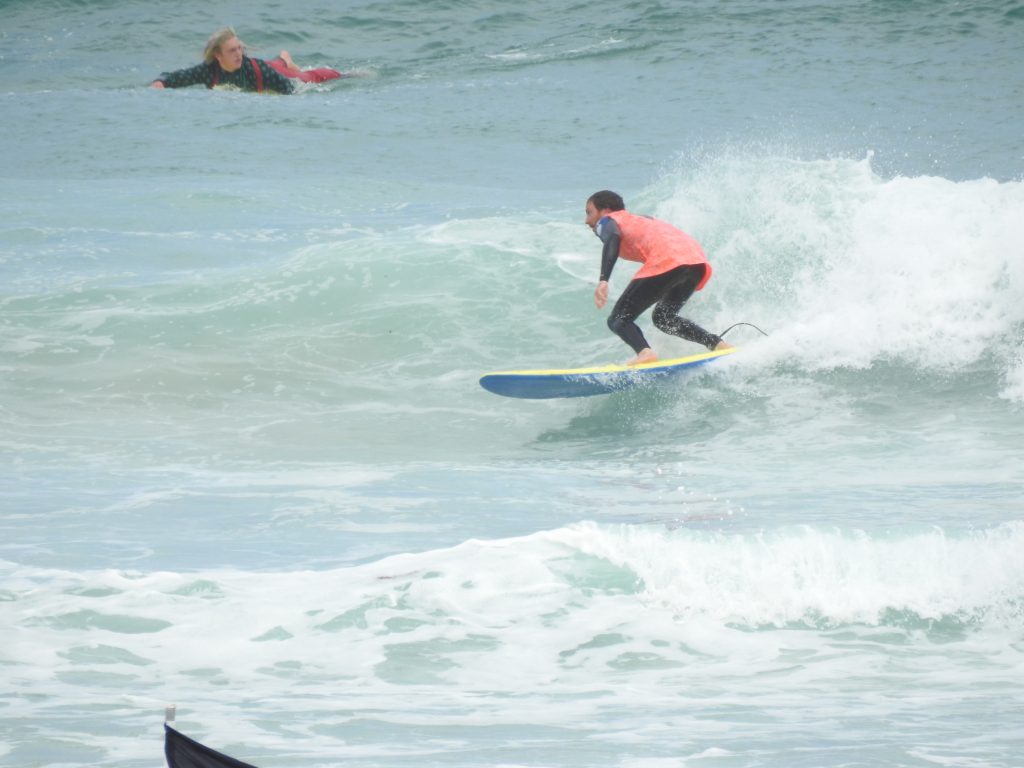 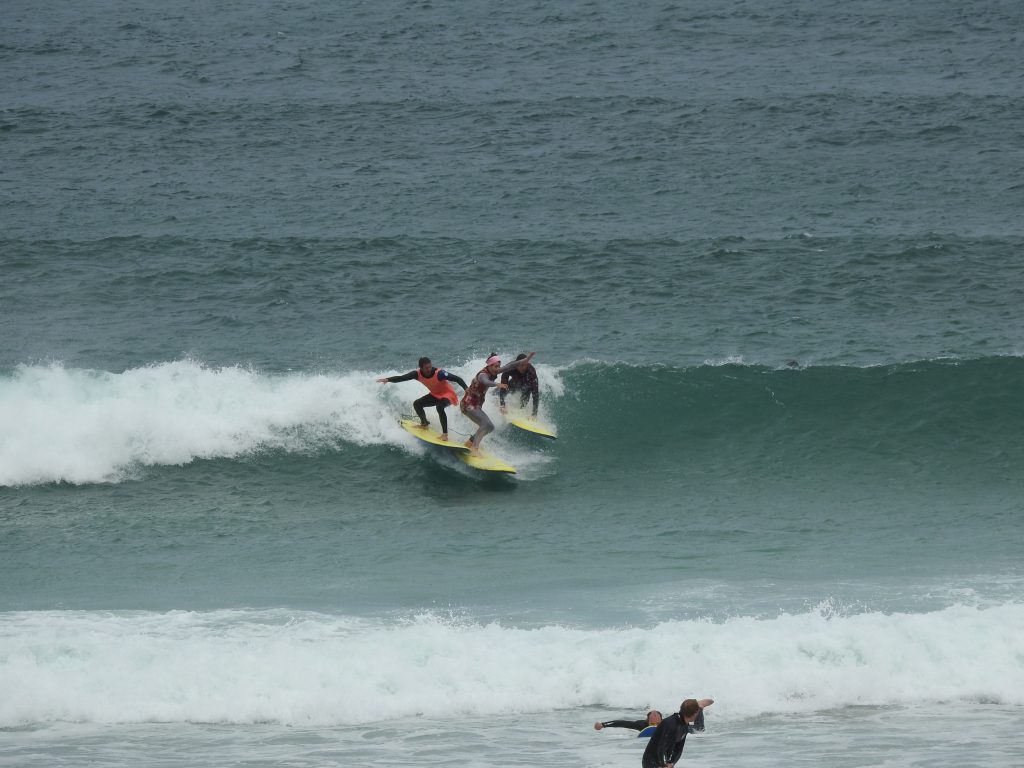 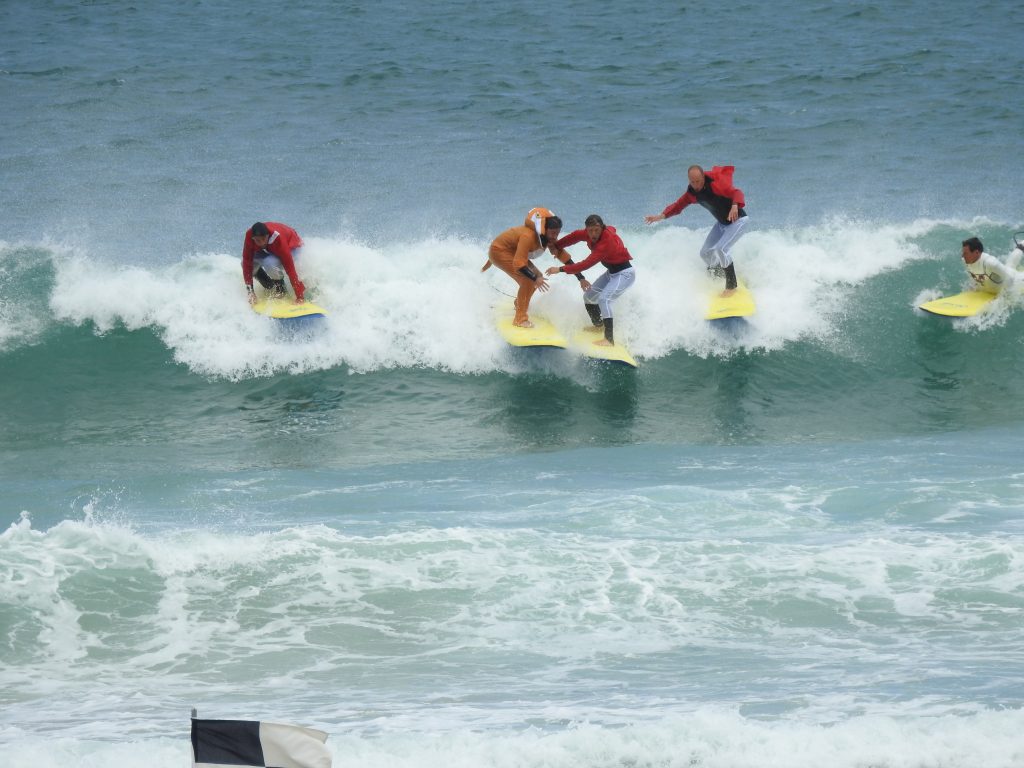 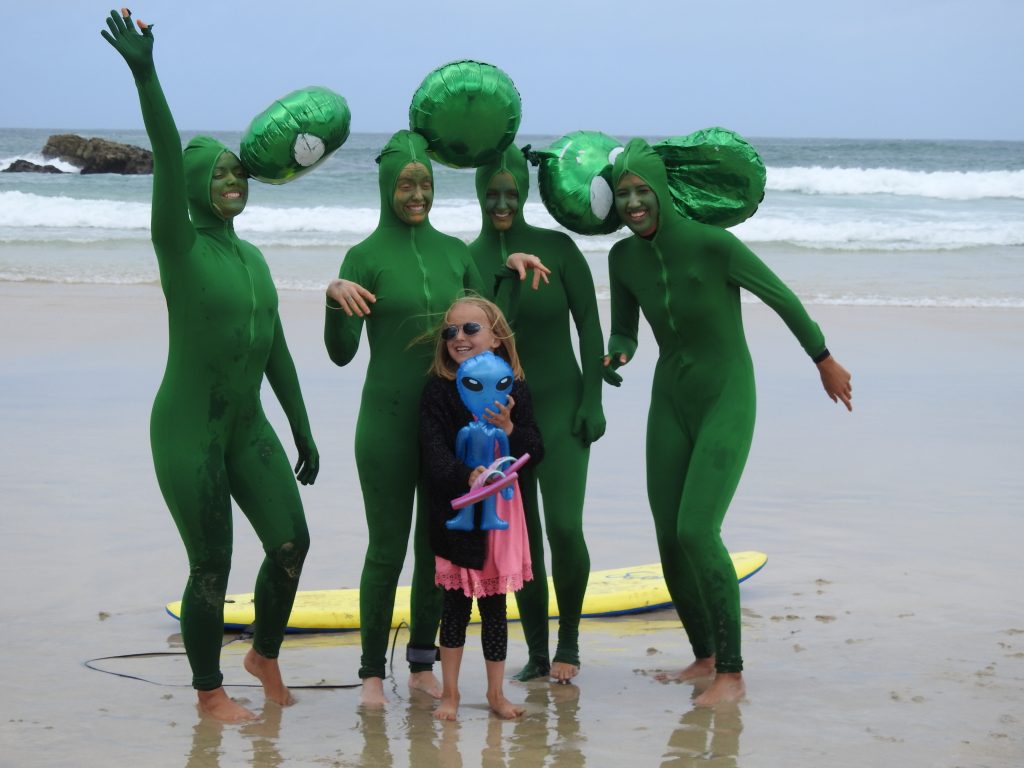 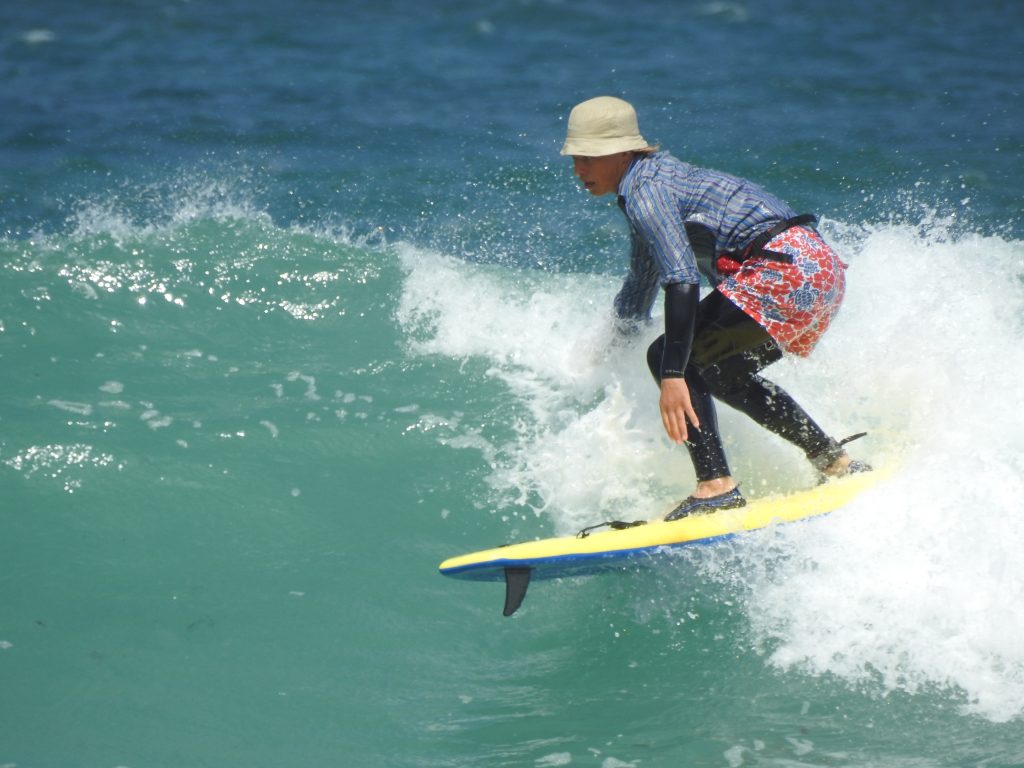 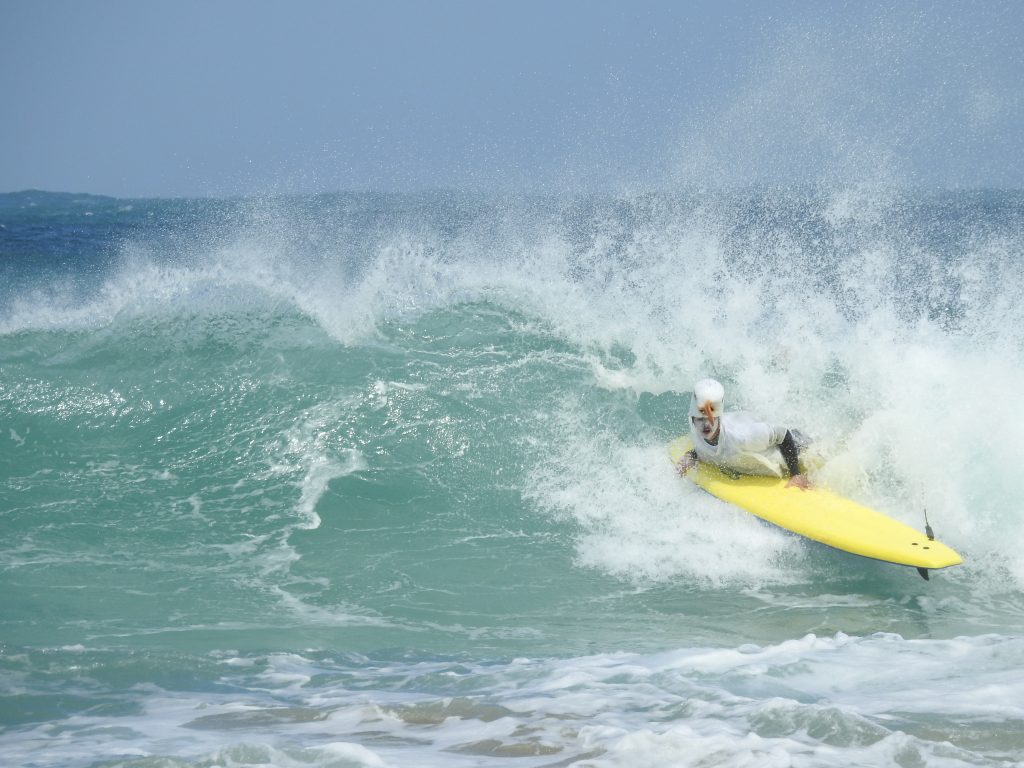 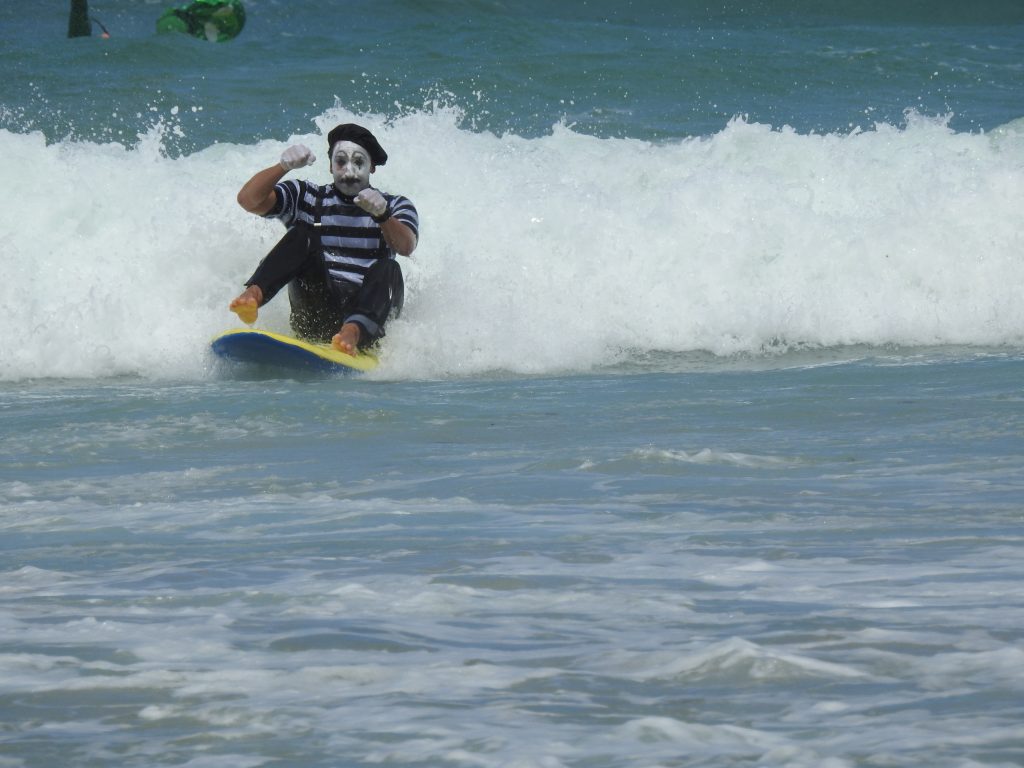 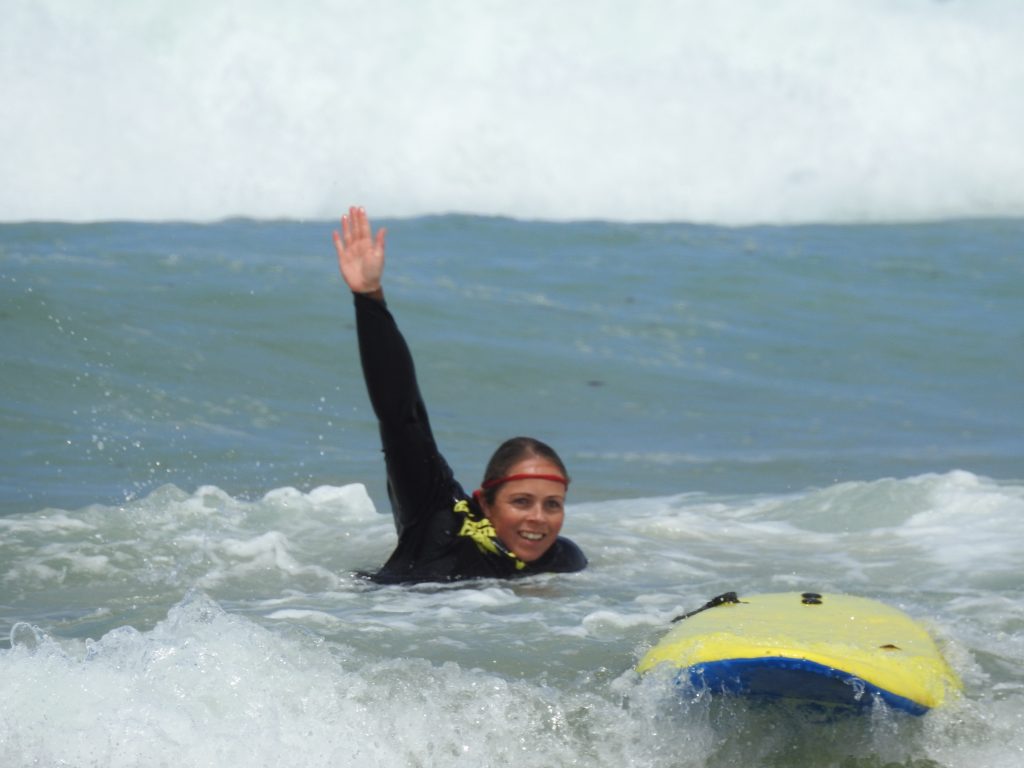 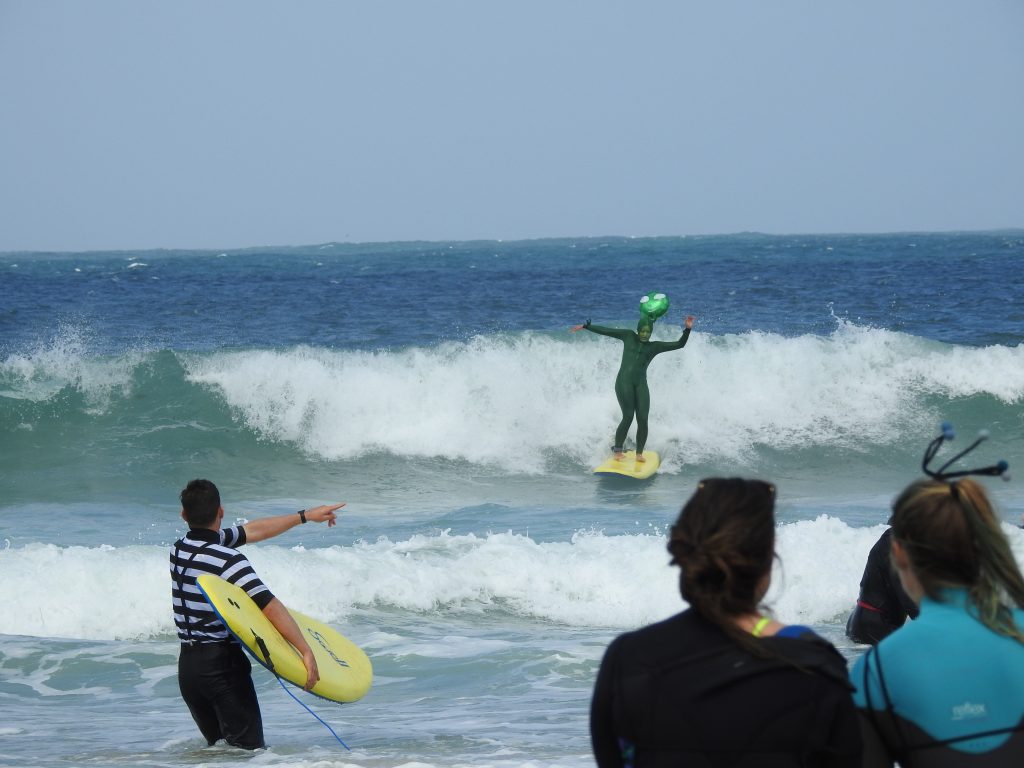 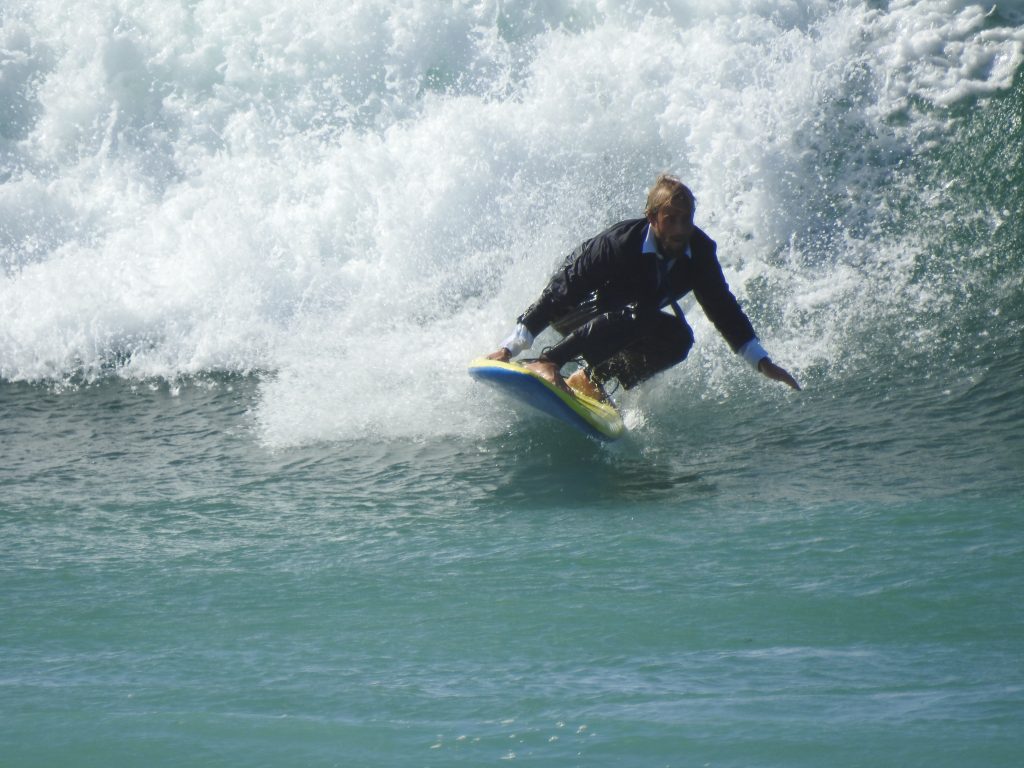 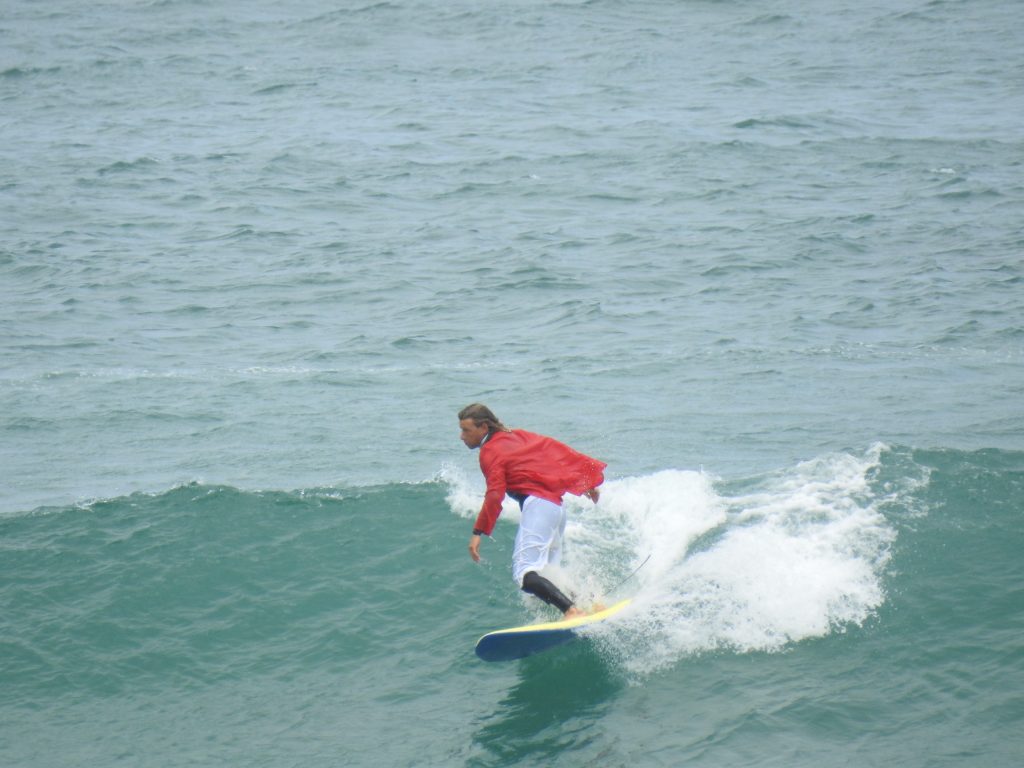 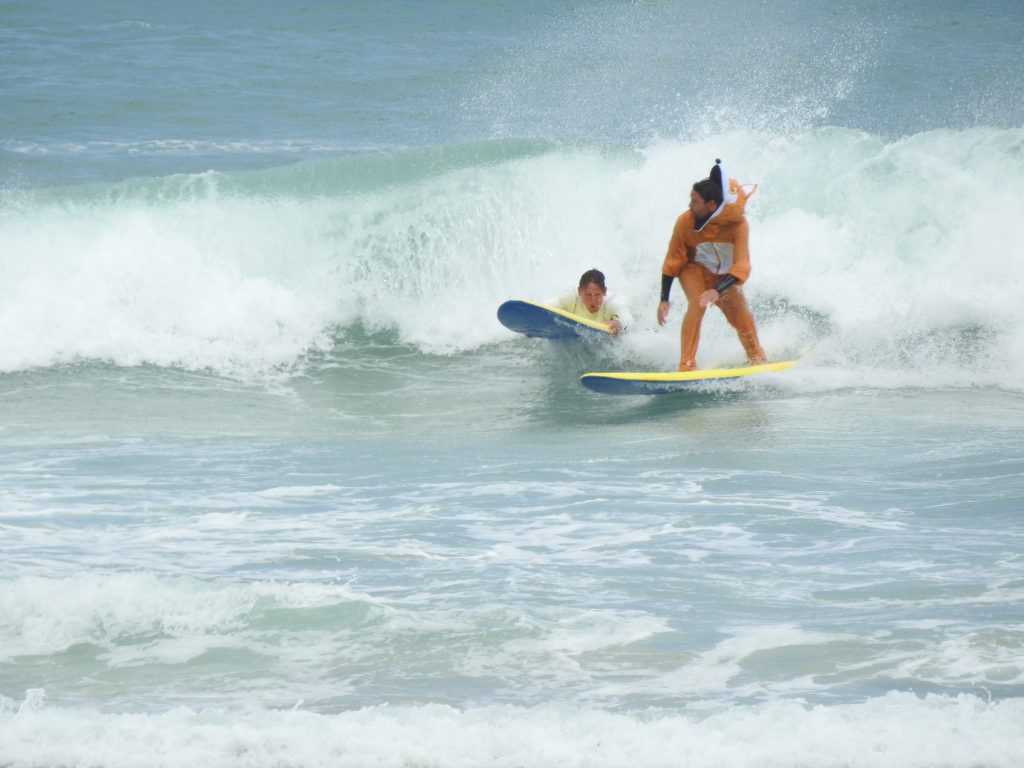