Tradition demanded that there was a show of members turn out over Christmas to fly the flag at Porthmeor. Conditions on the day were most appealing, and over the course of the morning a fair few answered the call. Here are some of those – spines stiffened with a shot of Glayva – who represented this year!

We wish all our members and friends a healthy and prosperous New Year! 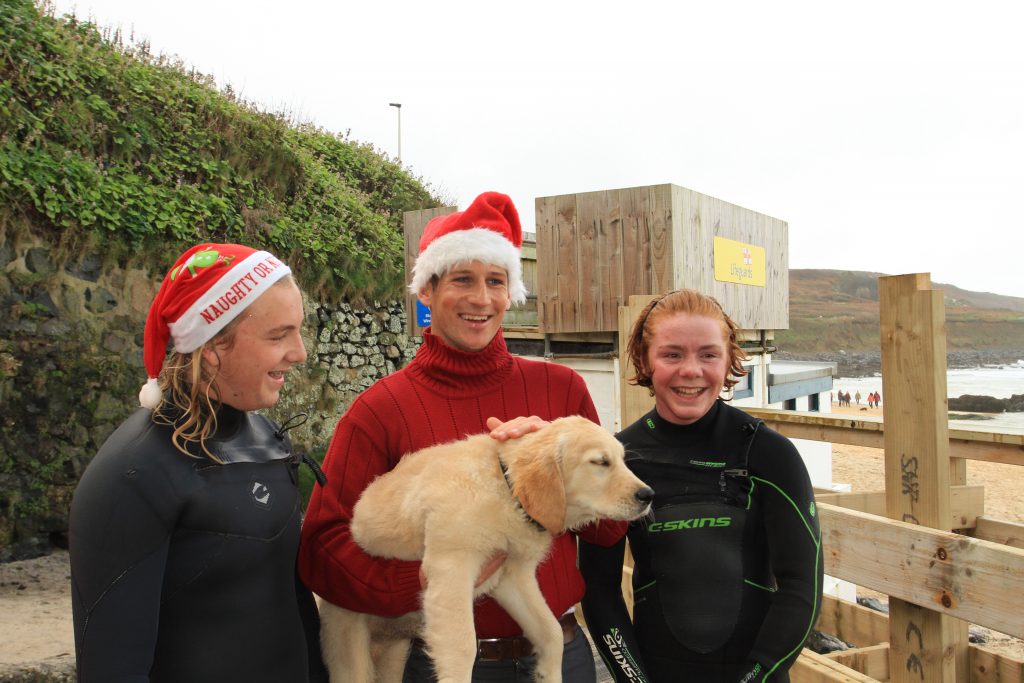 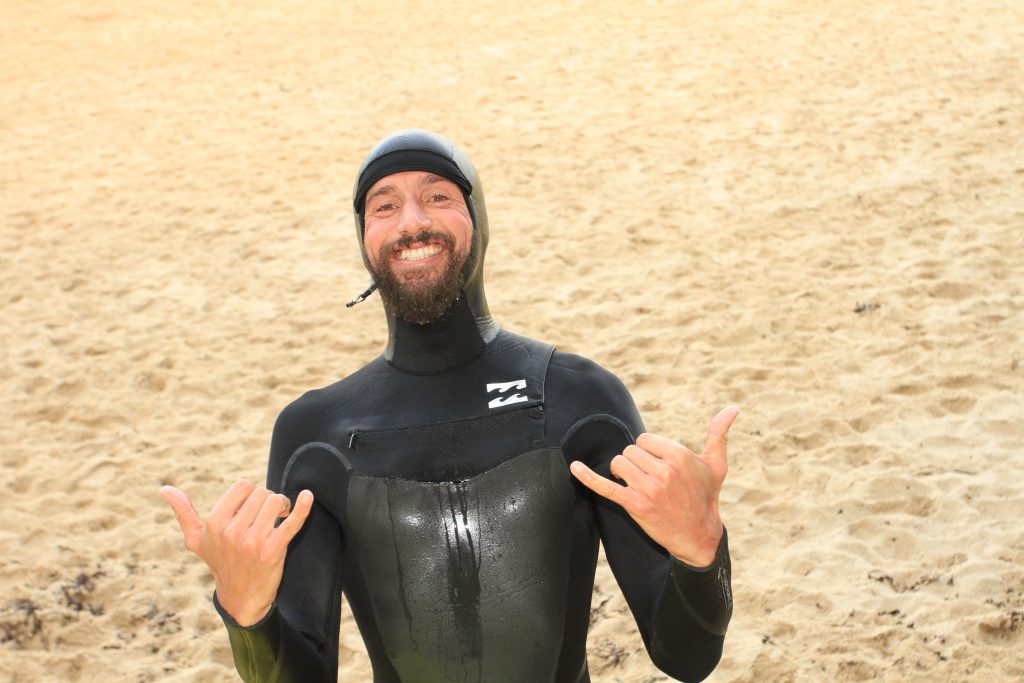 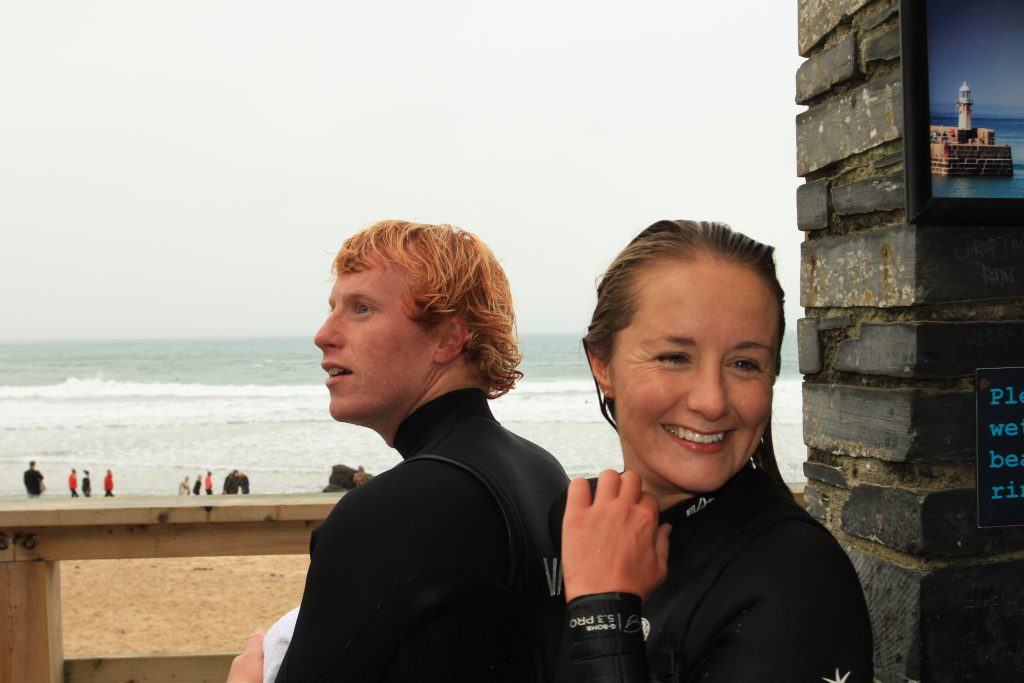 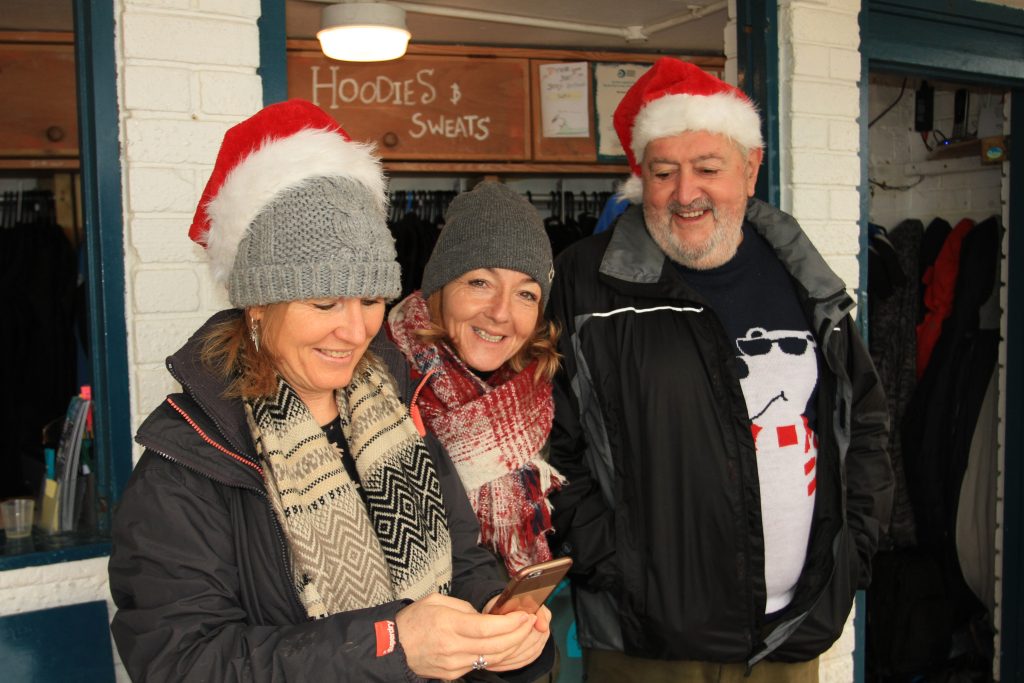 It’s been a fruitful late Autumn harvest for saints boardrider Harry de Roth as he won the last two events on the UK Pro Surfers Under-18 tour to take the 2016 title. He arrived at the penultimate event at Thurso in Scotland in second place on the rankings, and a handsome win there left him still 10 points behind Bude’s Kit Innes. The last event, Surfing Sumo’s Clash of the Groms at a stormy Fistral Beach Newquay, saw Harry win all his heats on his way to the final where he comboed the field, taking 1000 points for the win over Kit’s 730 for third place, to retain the tour title he won in 2015.

Harry now leaves his junior days behind him and takes to the adult ranks as a pro surfer. His winter schedule encompasses training in Australia before trips to Bali and Hawaii for video shoots. Good luck and ‘Bon Voyage” Harry.

And Harry’s latest film has just been released this week. Beautifully shot and edited by Greg Dennis, watch it here!