We have missed several Saturday morning sessions this season due to high tides around our 9 o’ clock meeting time, but this week’s unforeseen cancellation was for a different reason. Thursday morning saw a menacing deposit of Portuguese man o’ war on the high tide strand line. These were carefully collected and disposed of by the lifeguards, who continued to gather more as they came ashore throughout the day. Portuguese man’o’war is a colony of separate creatures co-existing like a single organism. They can give a particularly painful sting from their long trailing tentacles. Friday saw an even greater haul of strandings, and head coach John Navin, in conjunction with Porthmeor’s head lifeguard, James Symons, felt it prudent to cancel our Saturday morning Kids Club as swell conditions and wind direction were expected to be similar for the weekend. The wisdom of this call was demonstrated on Saturday morning when the fall of man o’ wars was greater than both previous days. We hope to renew our normal service next weekend! Some pictures of the offending articles below. 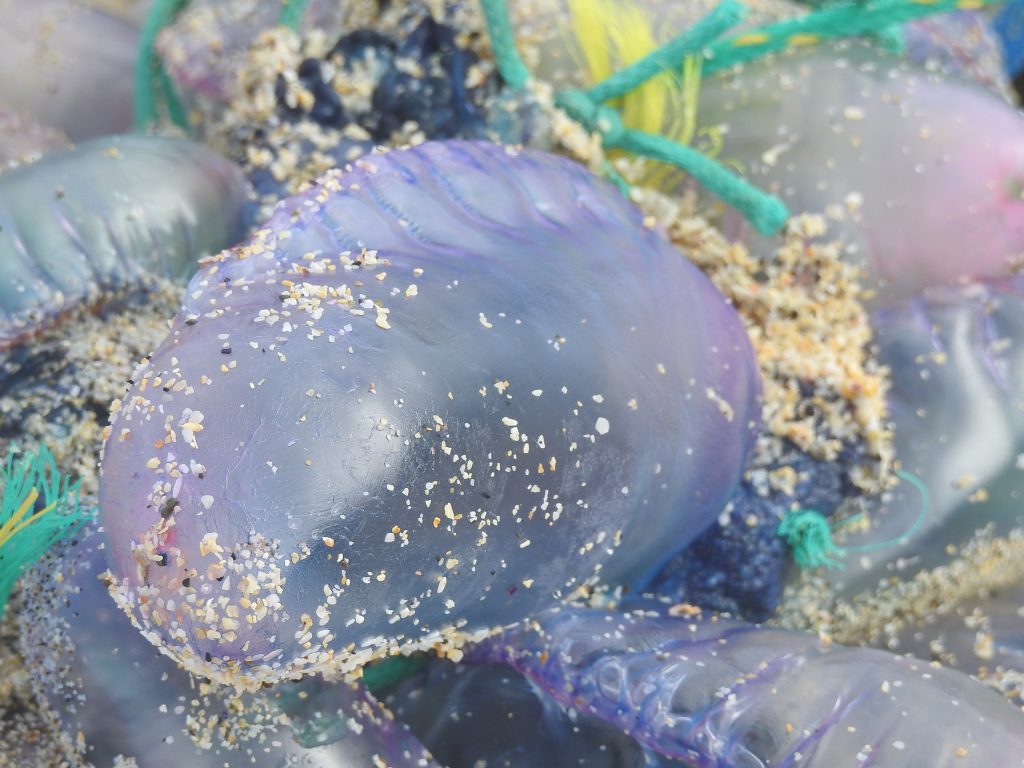 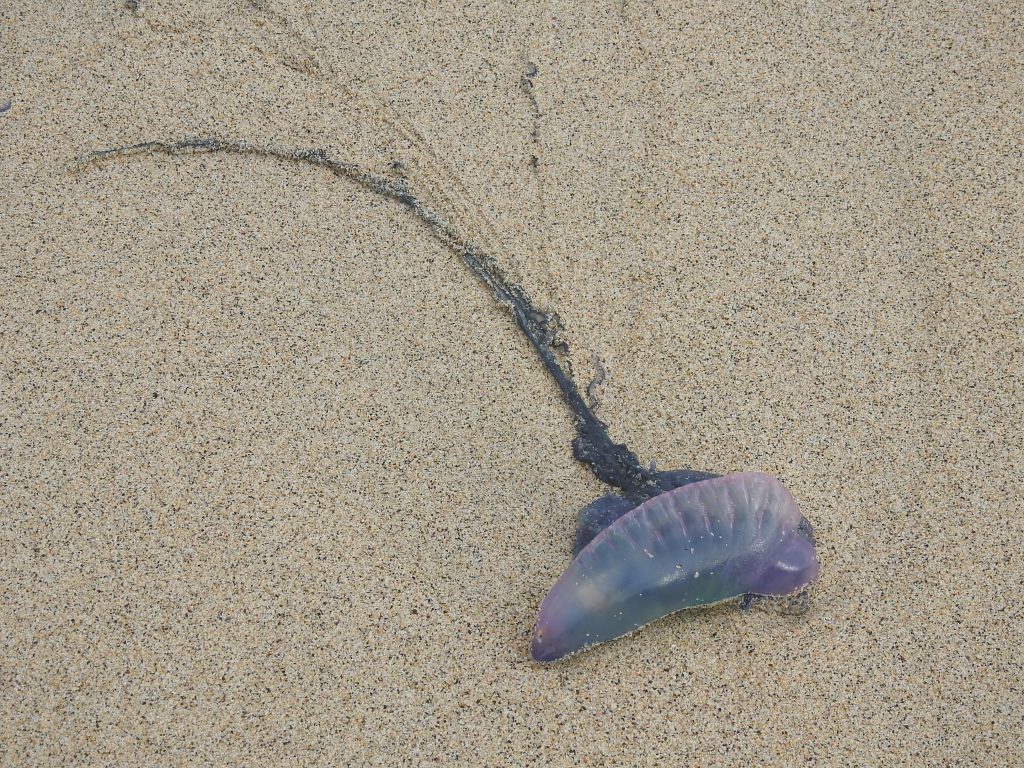 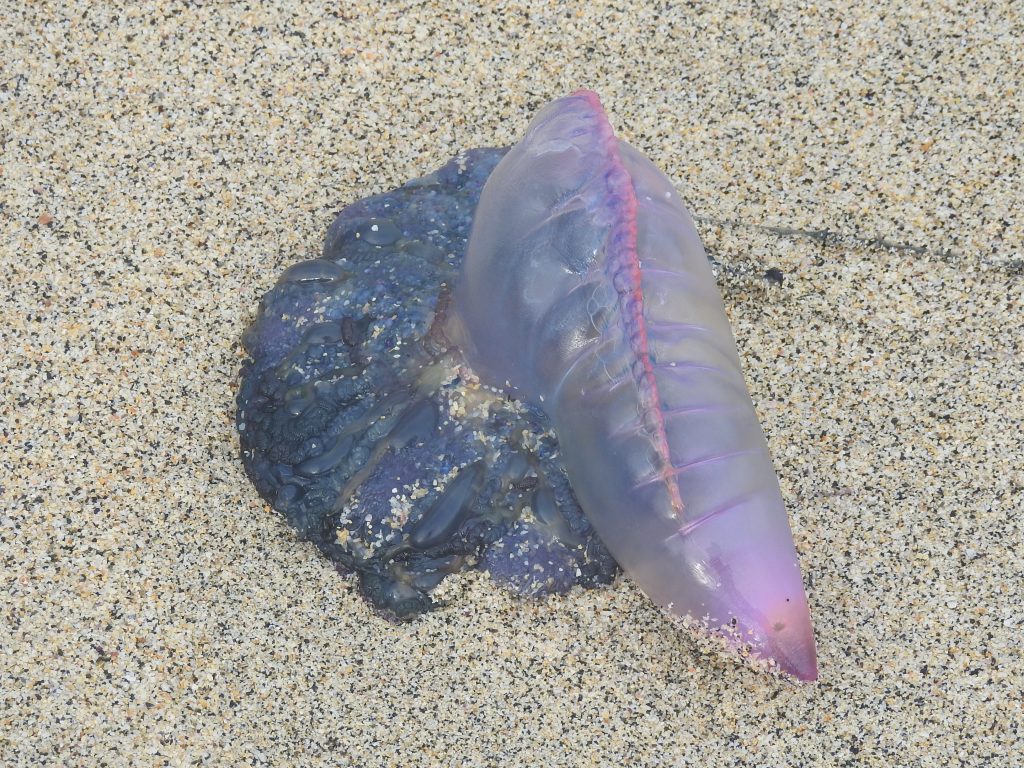 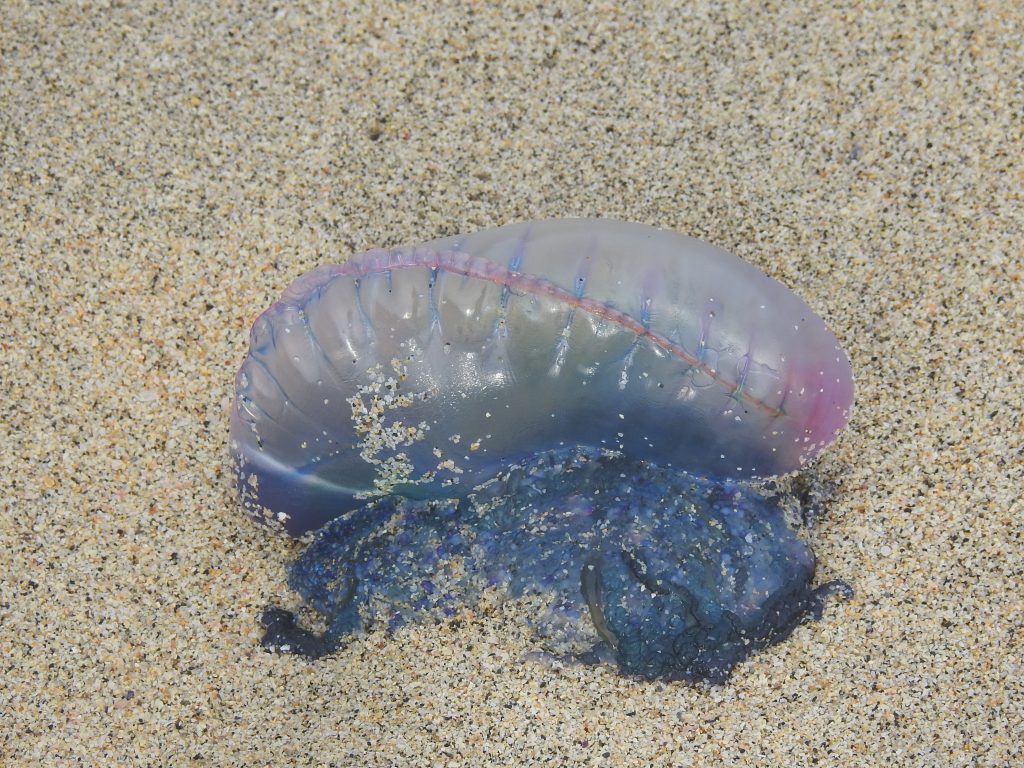 While local surfers were eagerly anticipating the remnants of Hurricane Harvey bringing a storm swell to our coasts, we were perfectly happy with our waist-high dreamers for Kids Club on Saturday. And taking advantage of these Swellboard friendly conditions we had a great morning stroking in to some clean Porthmeor pearlers under a sunny September sky. See evidence below: 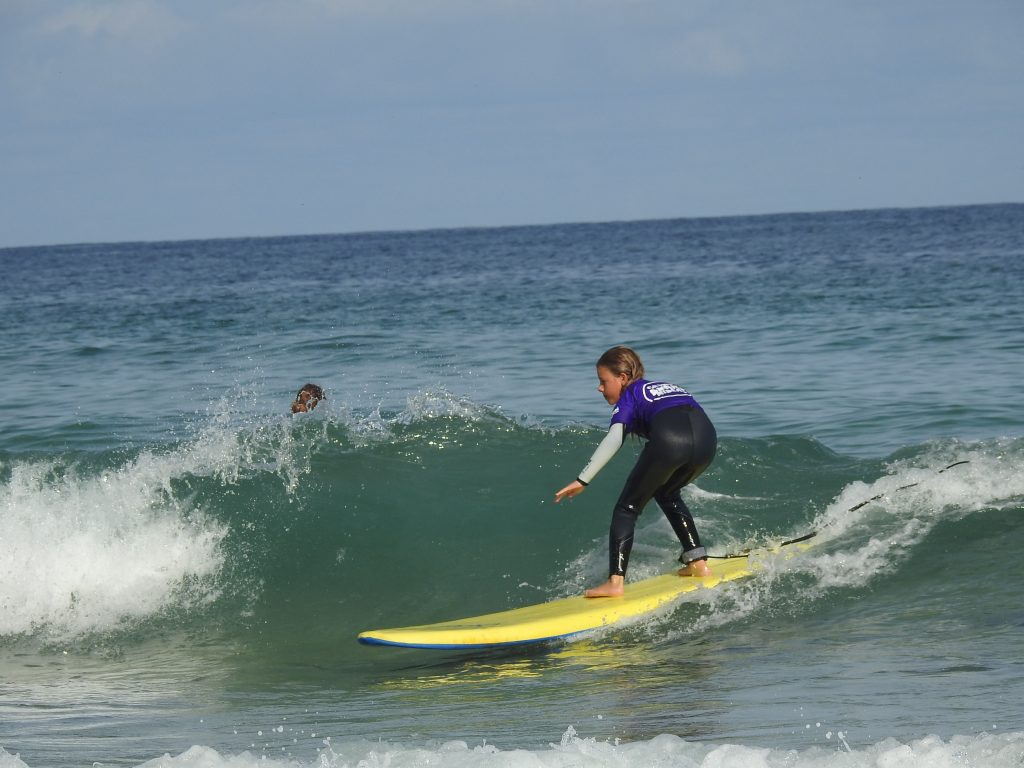 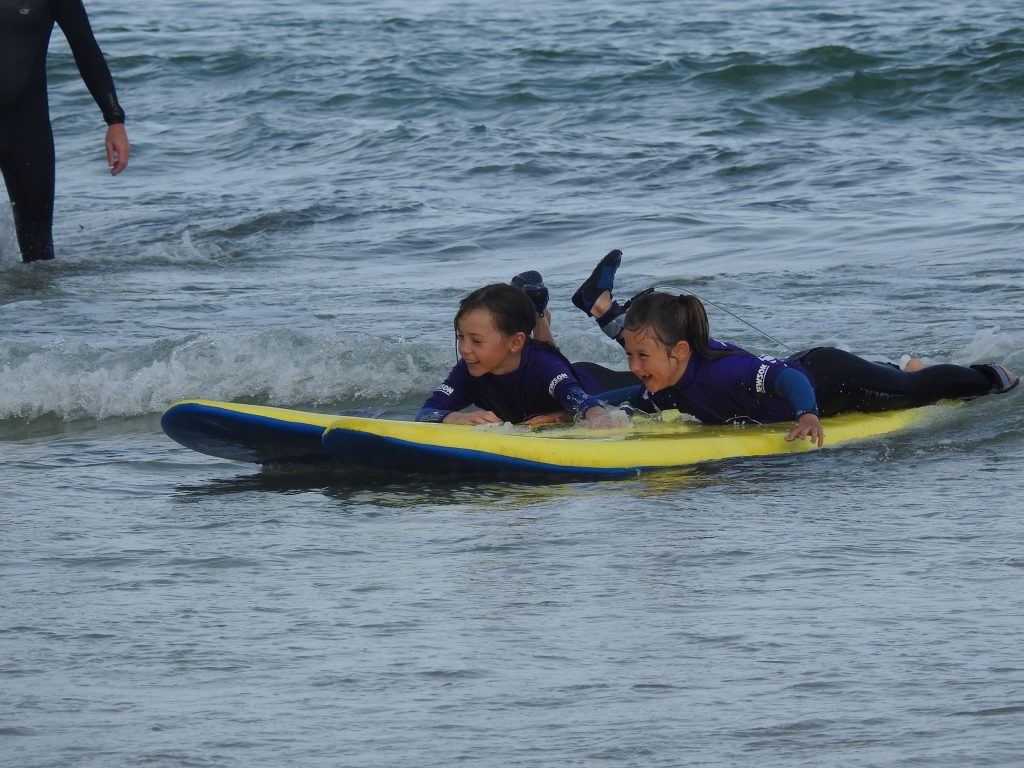 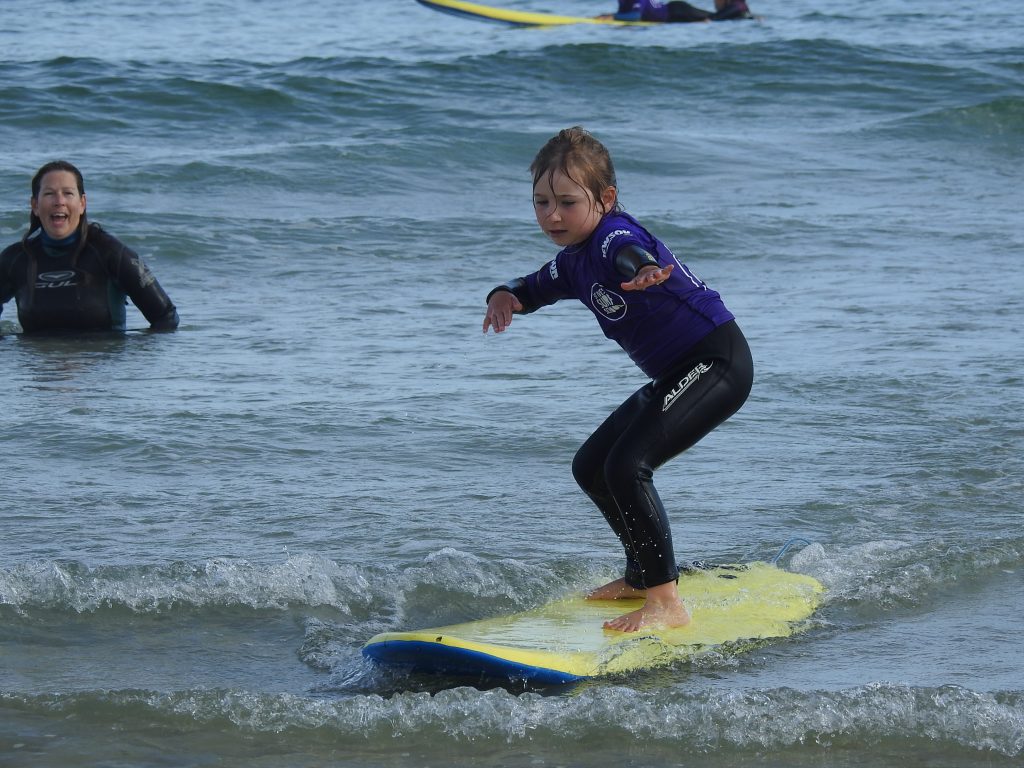 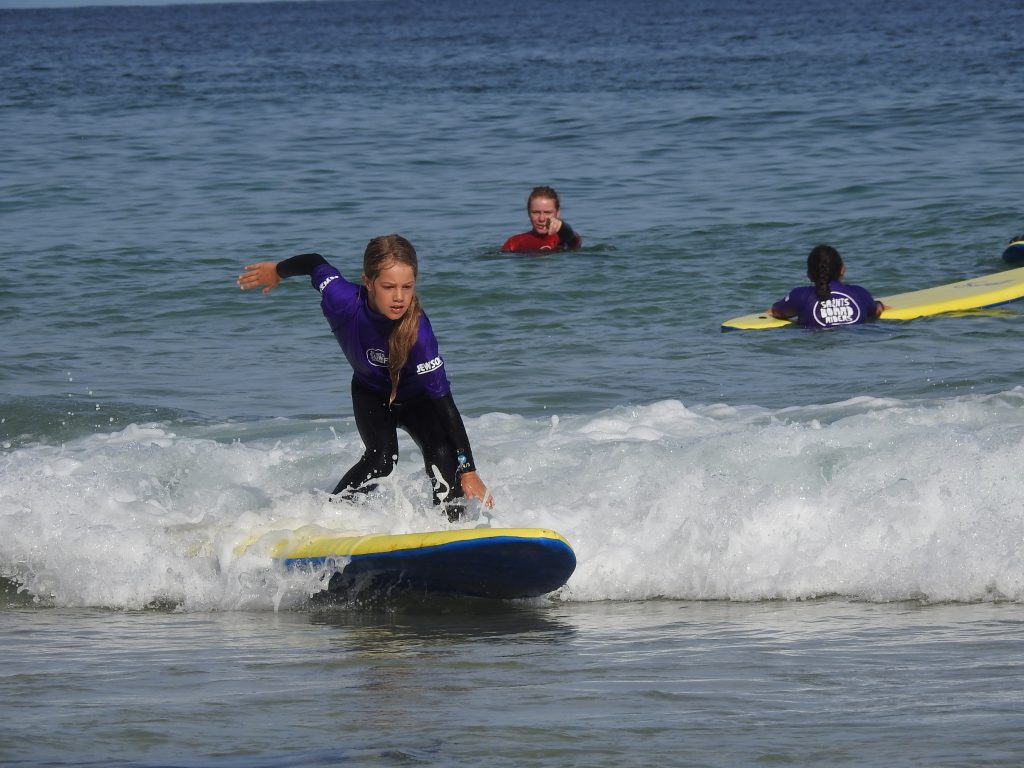 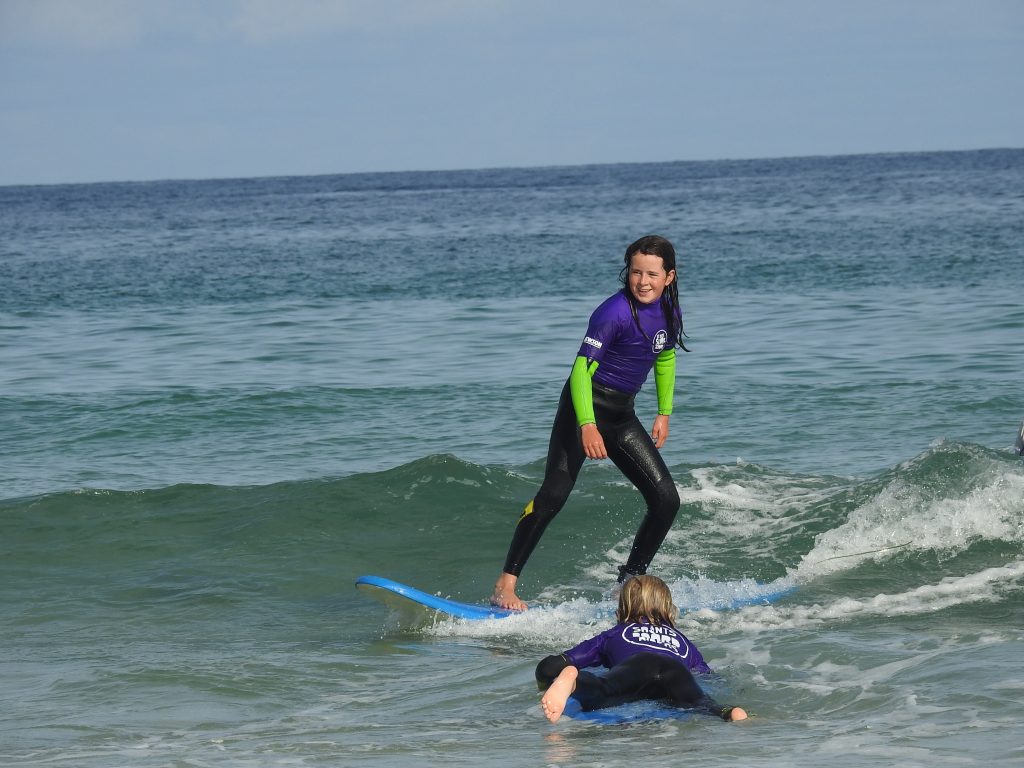 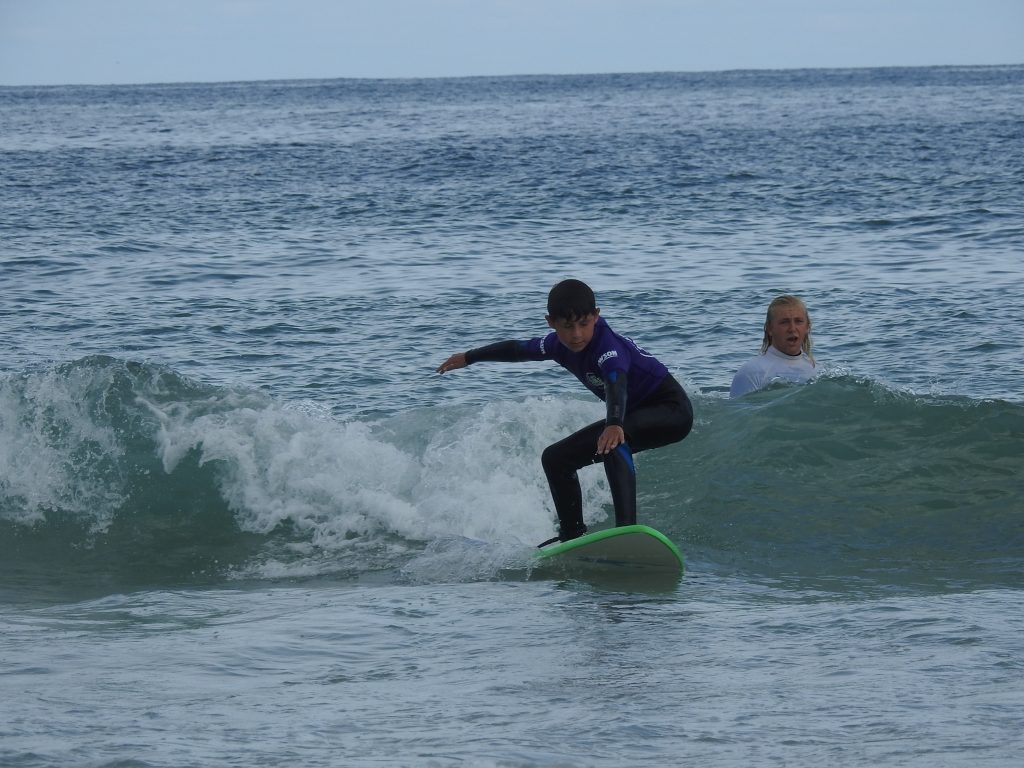 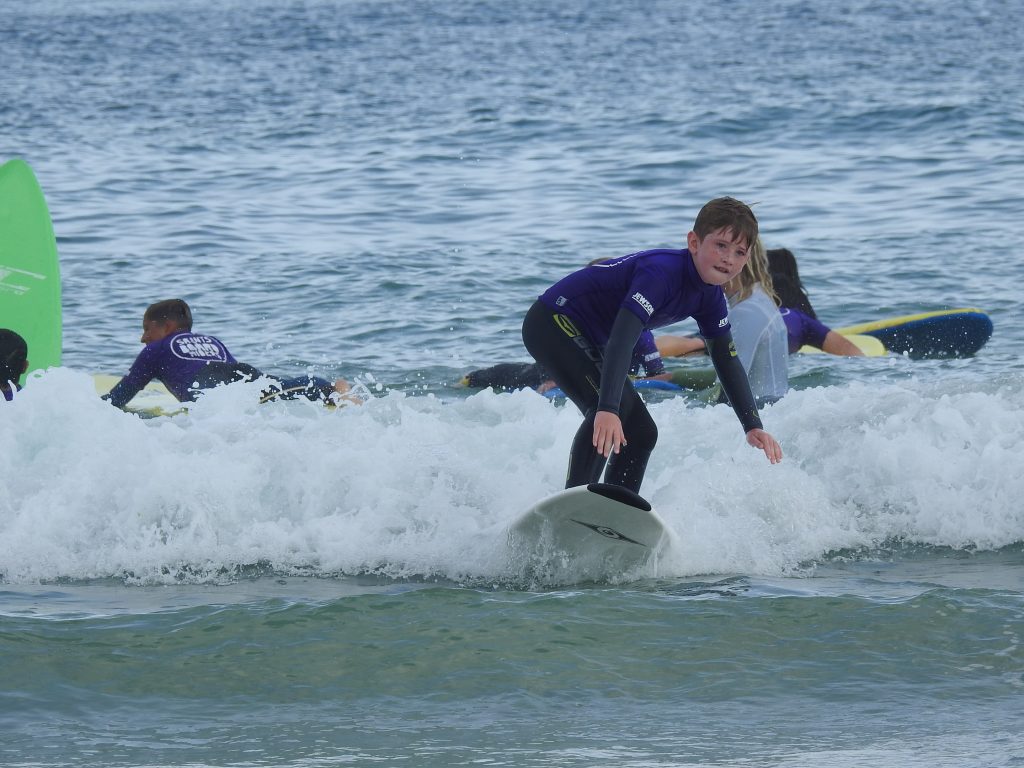 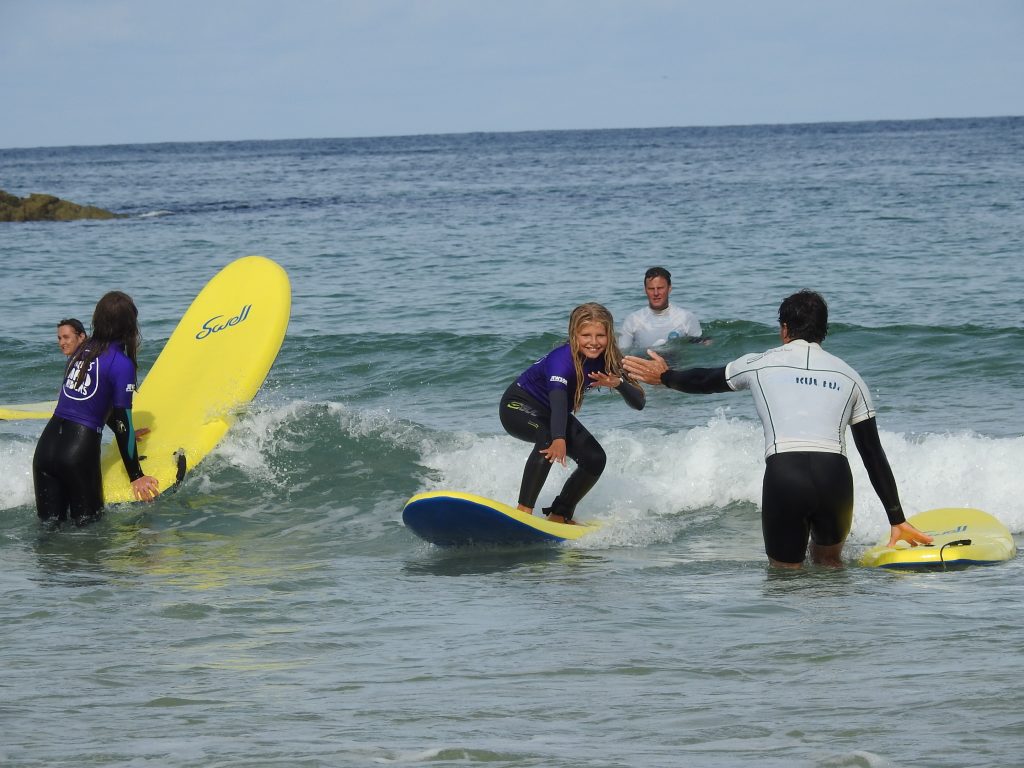 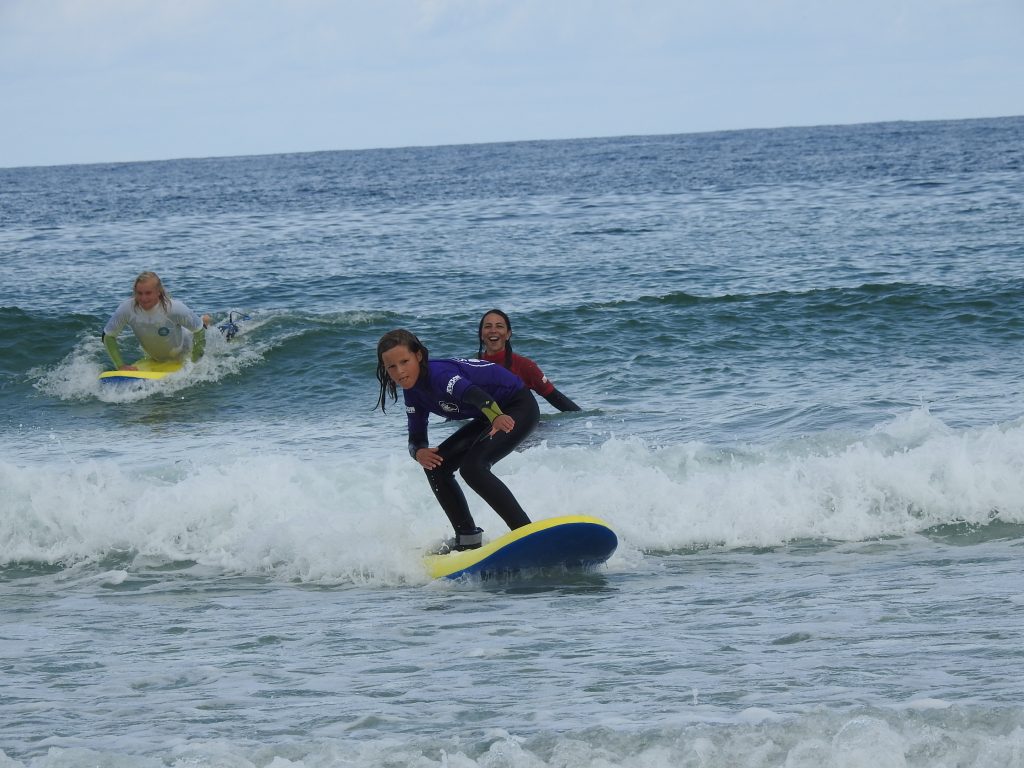 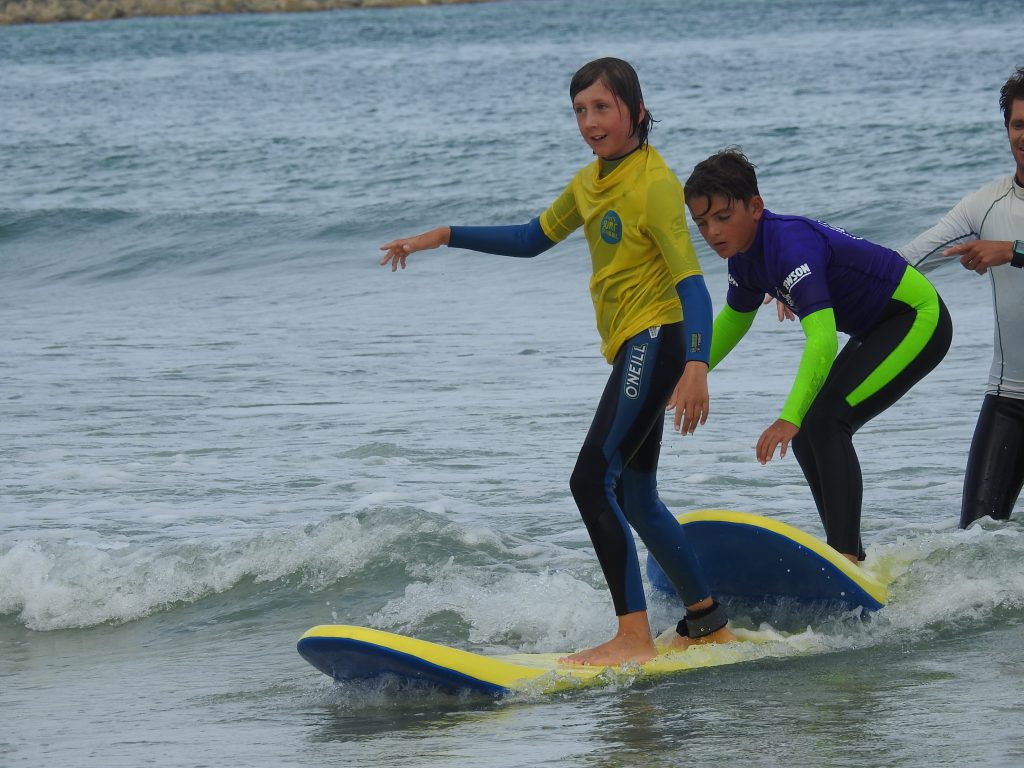 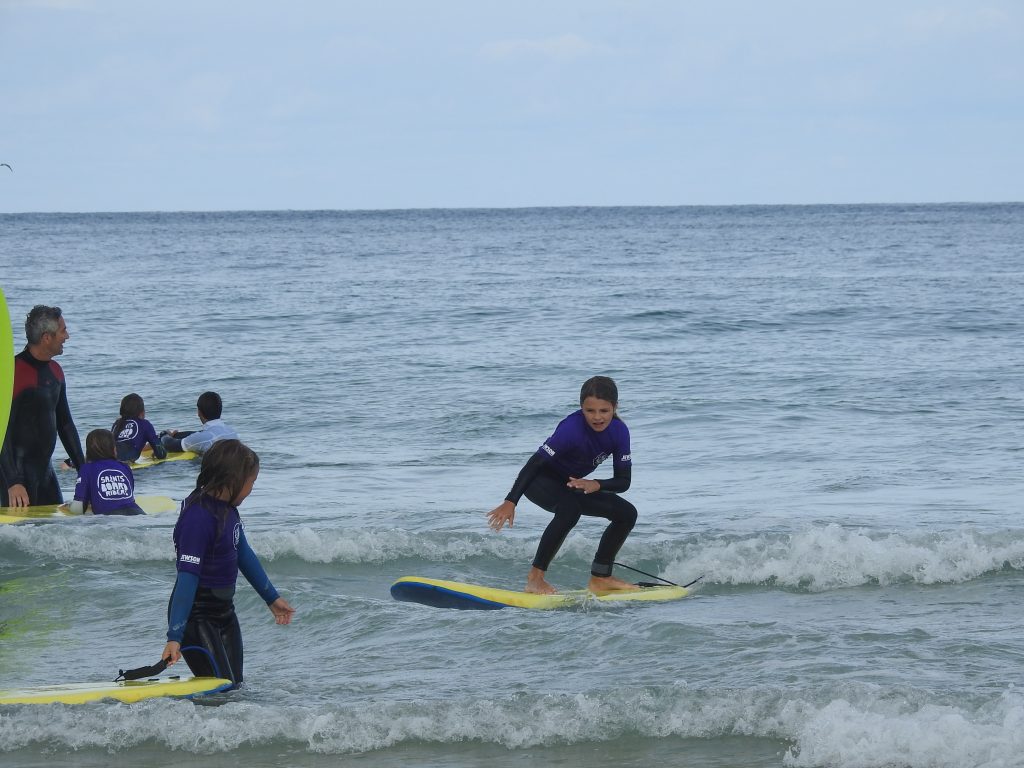 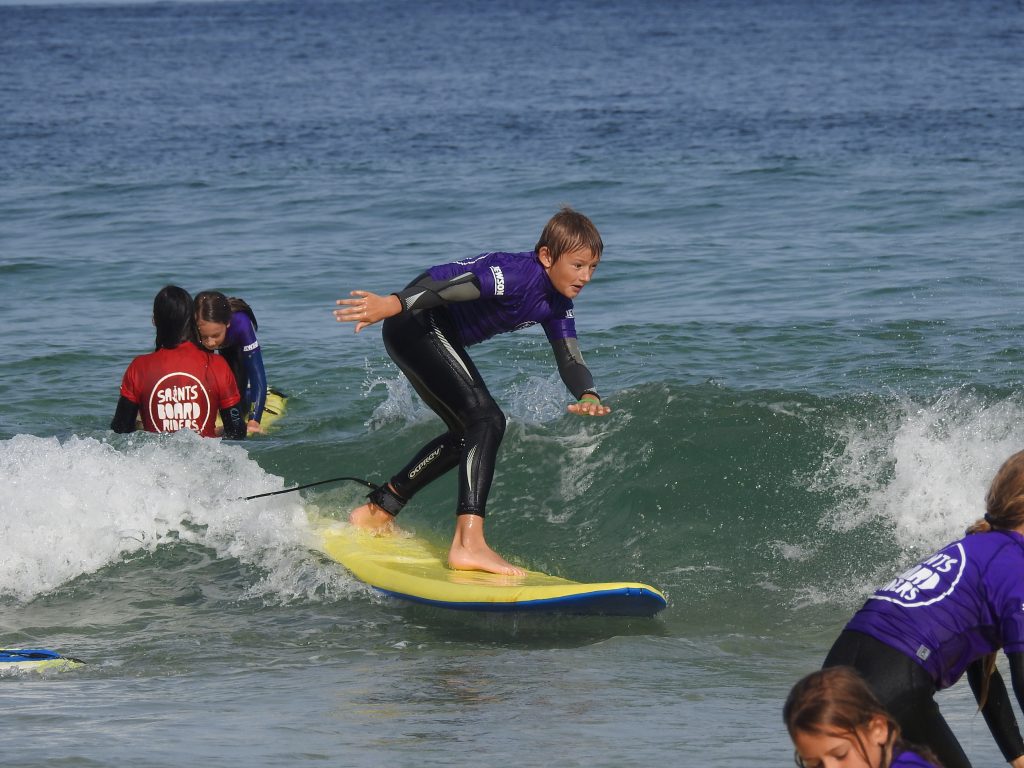 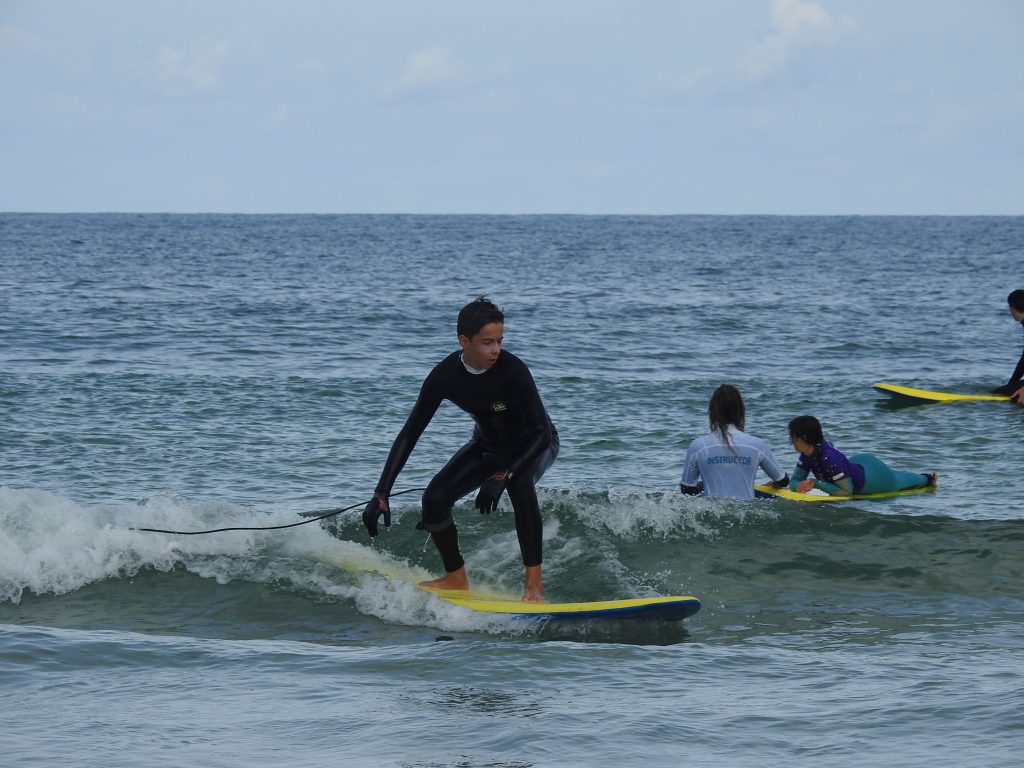 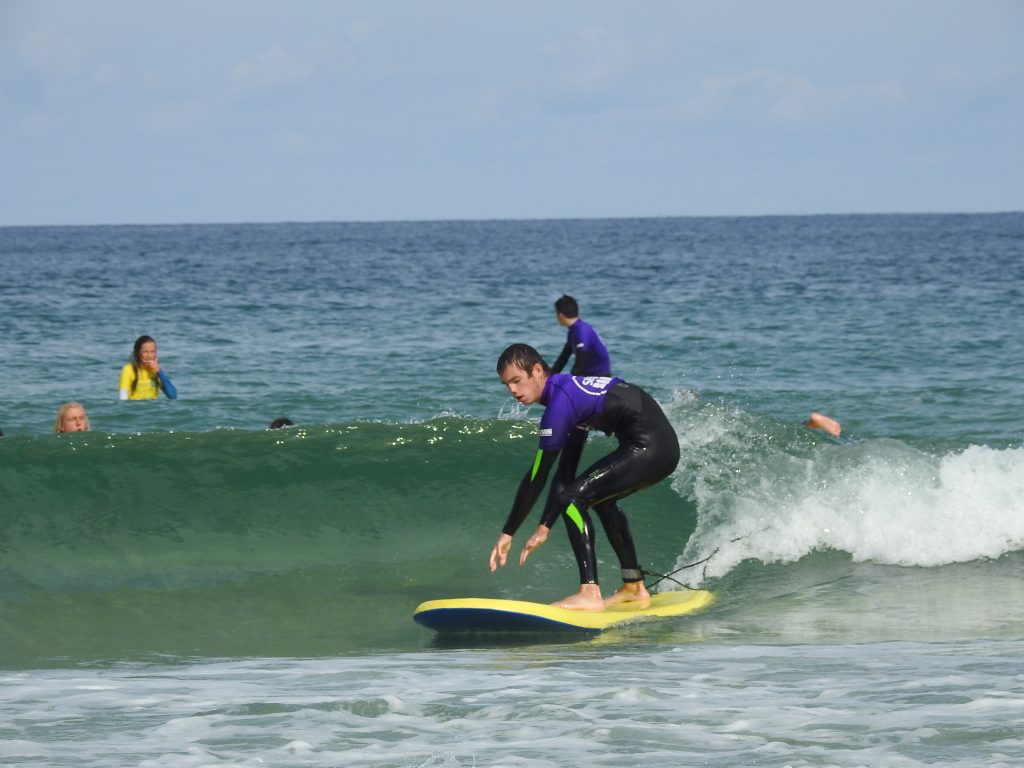 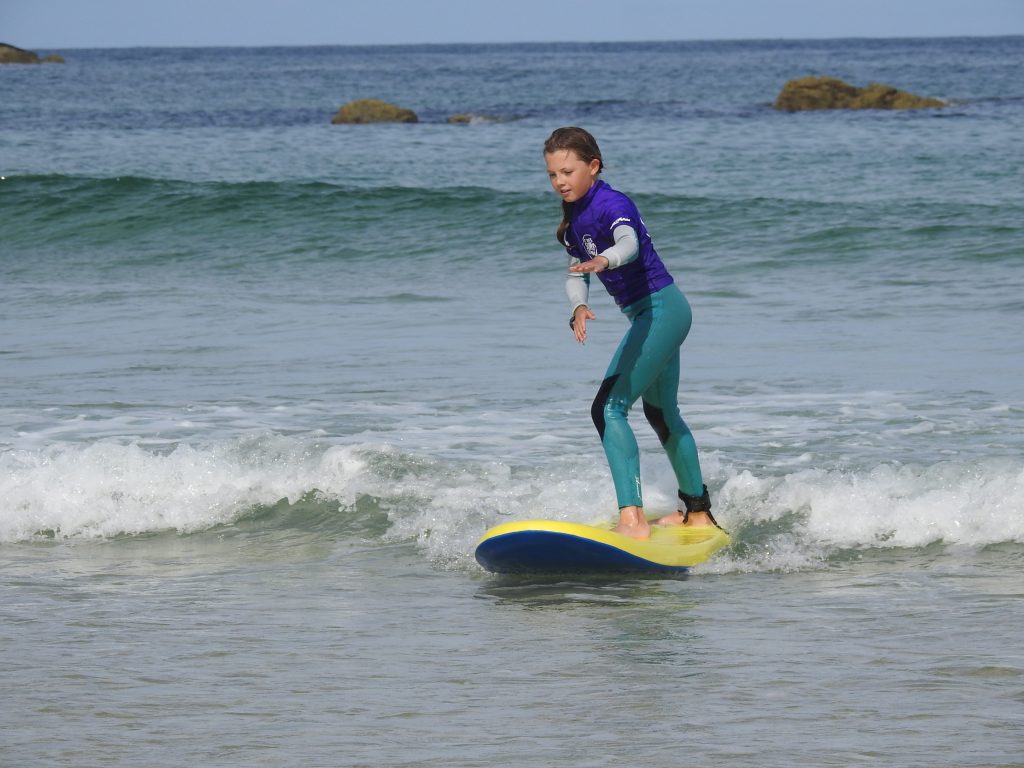 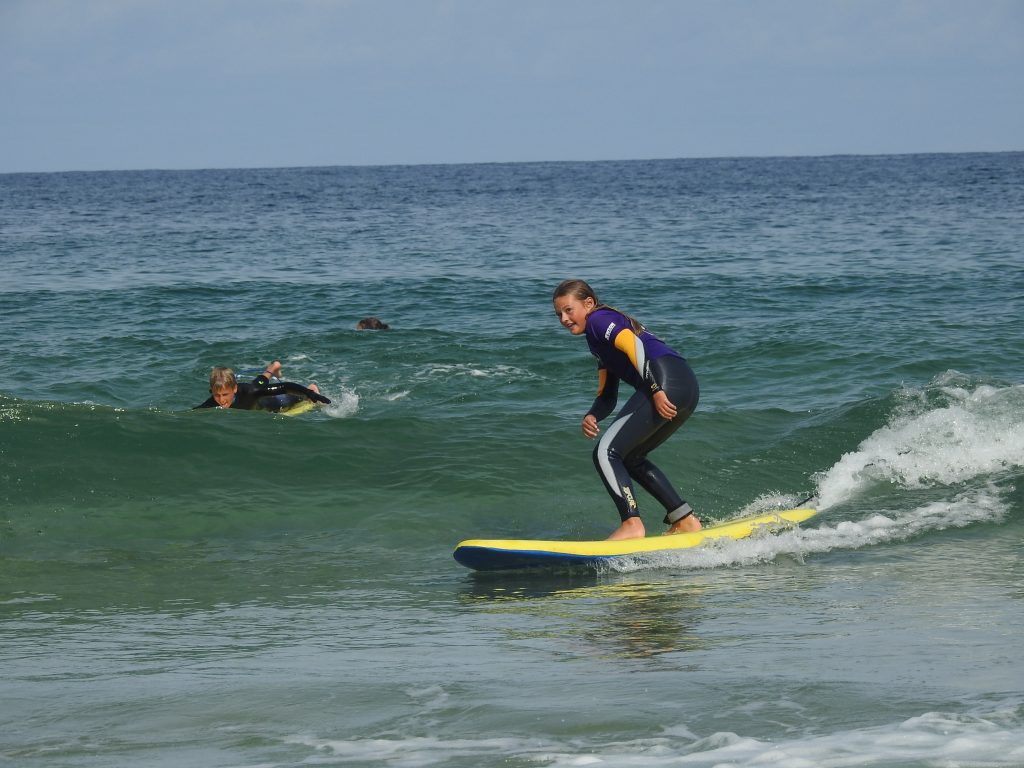 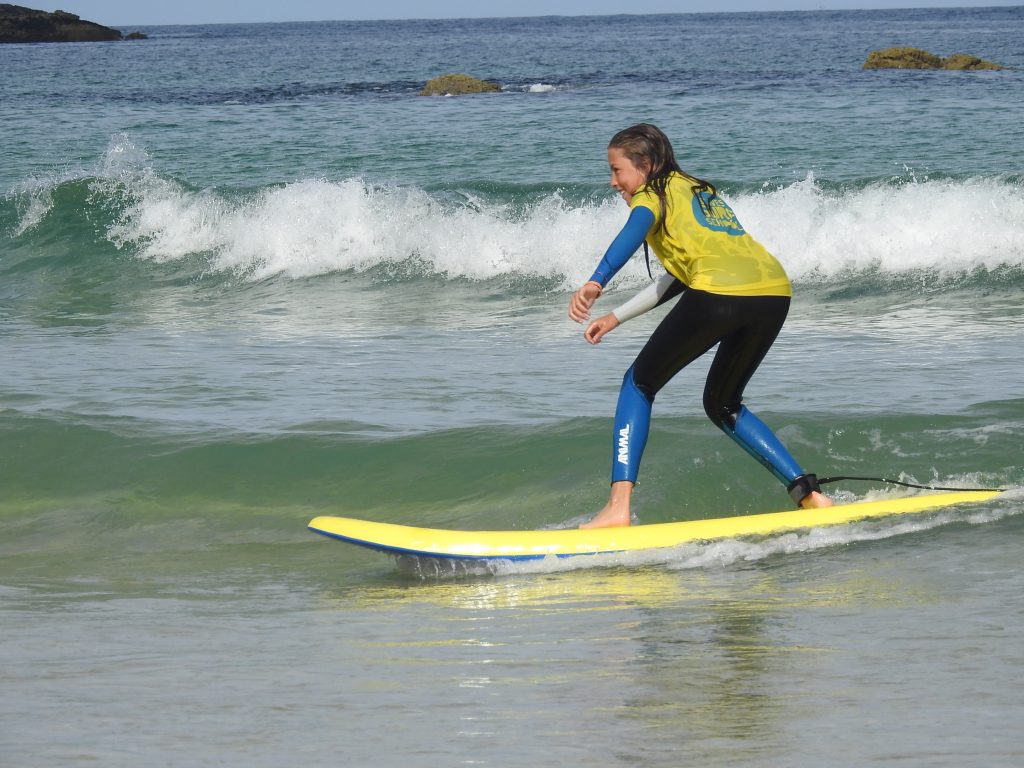 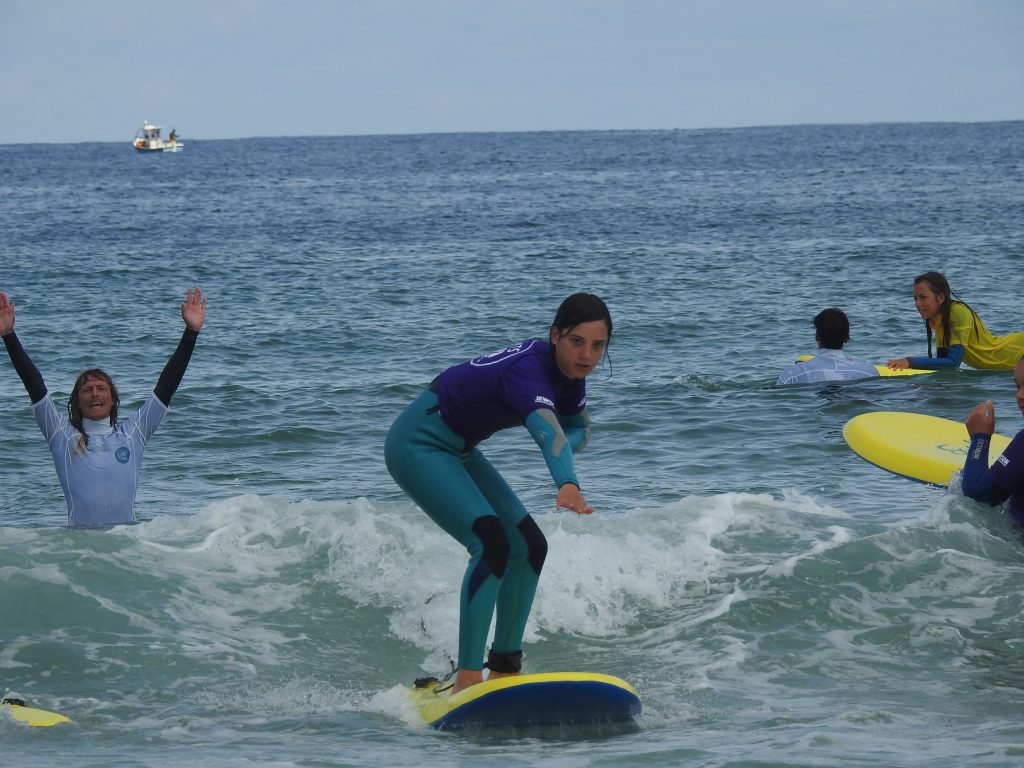