Trophies Are Earned : Part One

Jabula came and pitched a fine big tent, St. Ives Surf School unpacked a box of shining trophies, and the new contest vests got their first airing as the final day of our 2016 season arrived. 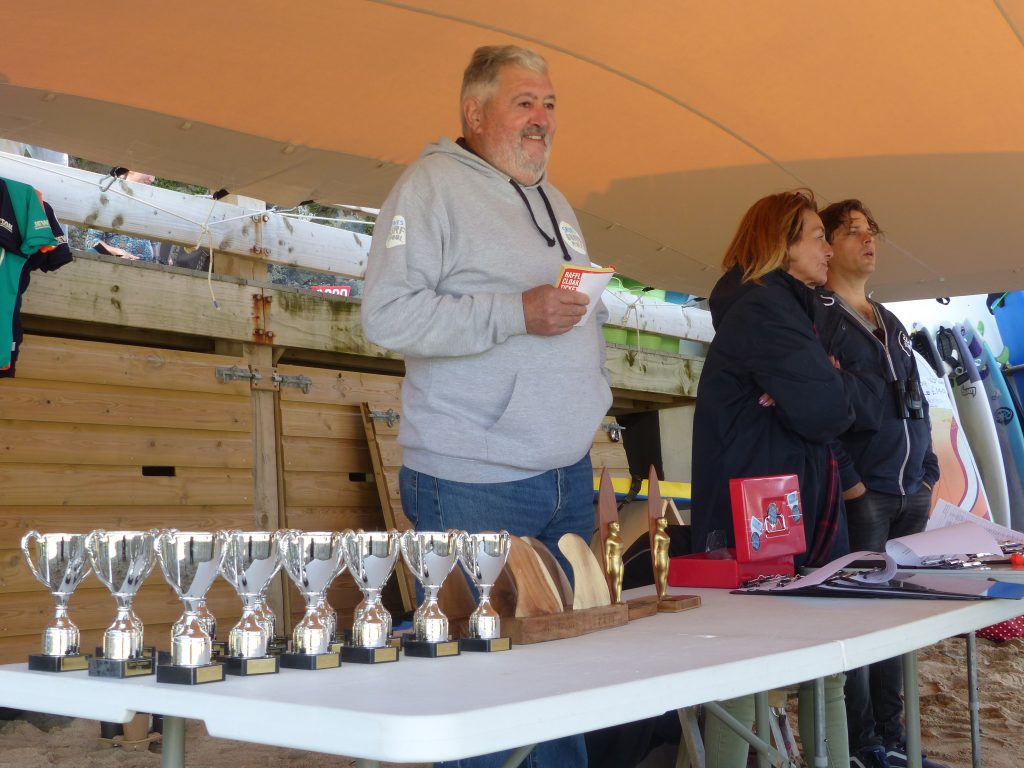 The running order was boys heats to the completion of their semis, then junior groups in the water with coaches and helpers for their last session and assessments, followed by girls final and then the boys final. The early rounds were keenly contested in chunky surf at the West end of the beach, watched by an enthusiastic crowd! 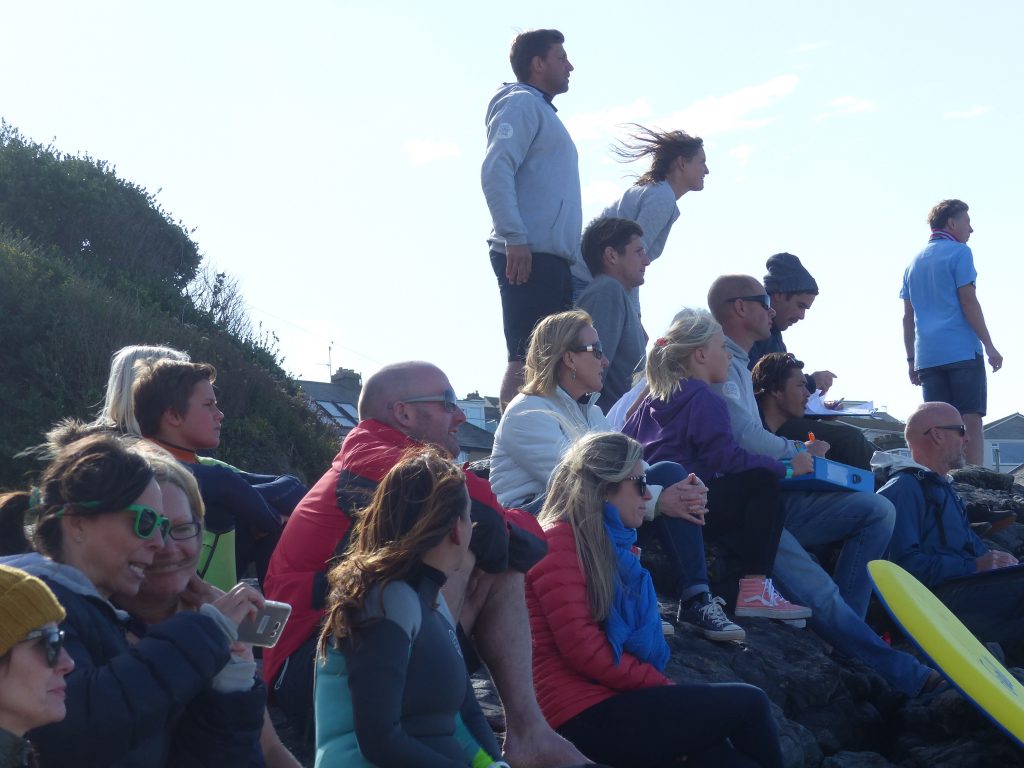 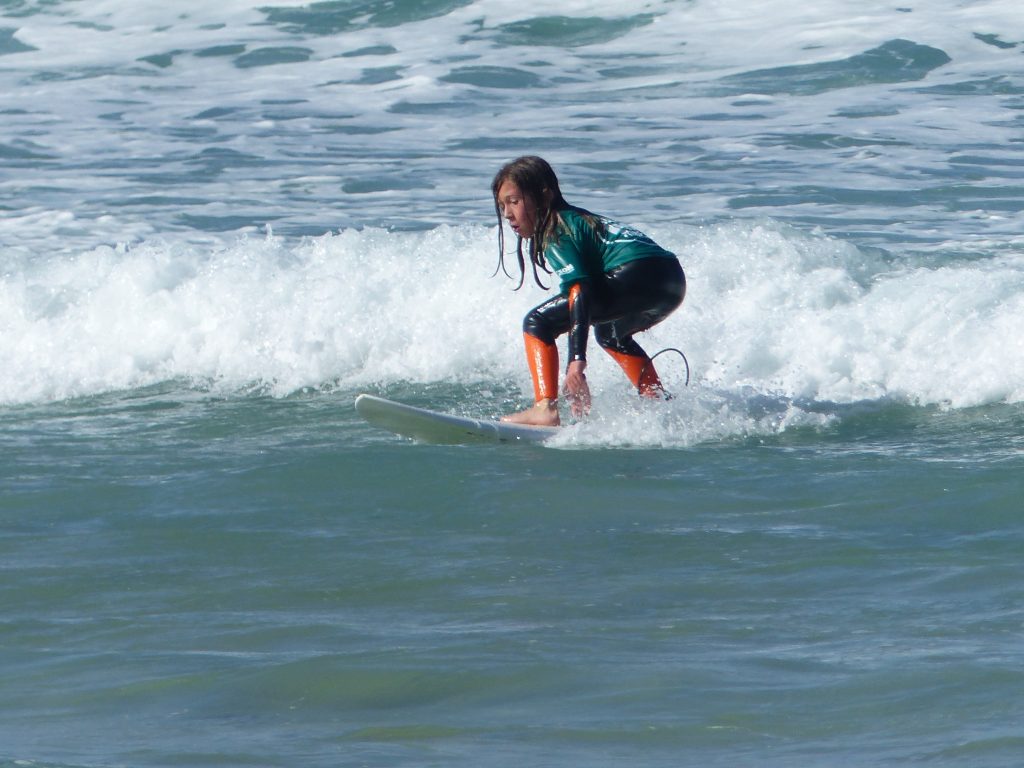 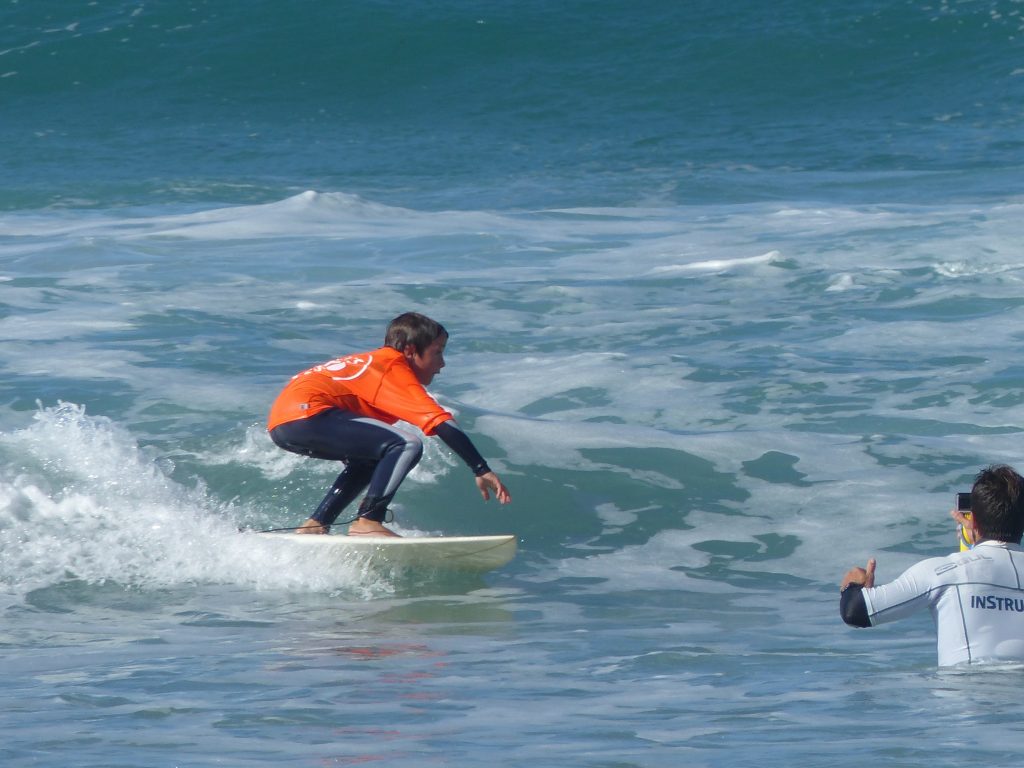 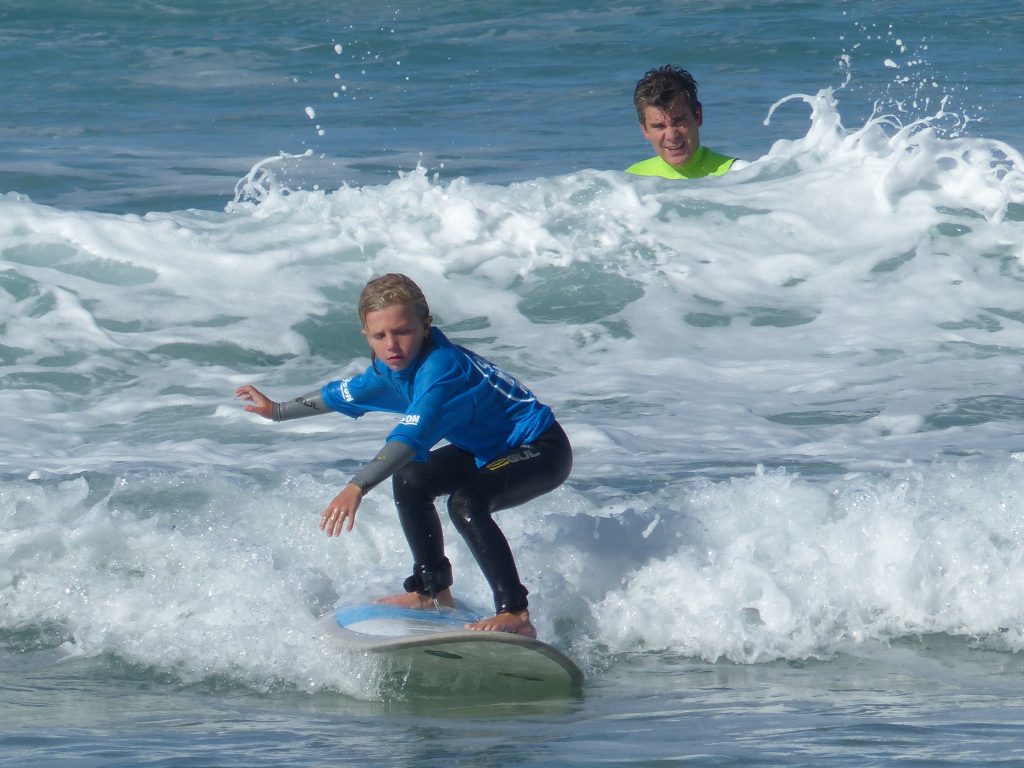 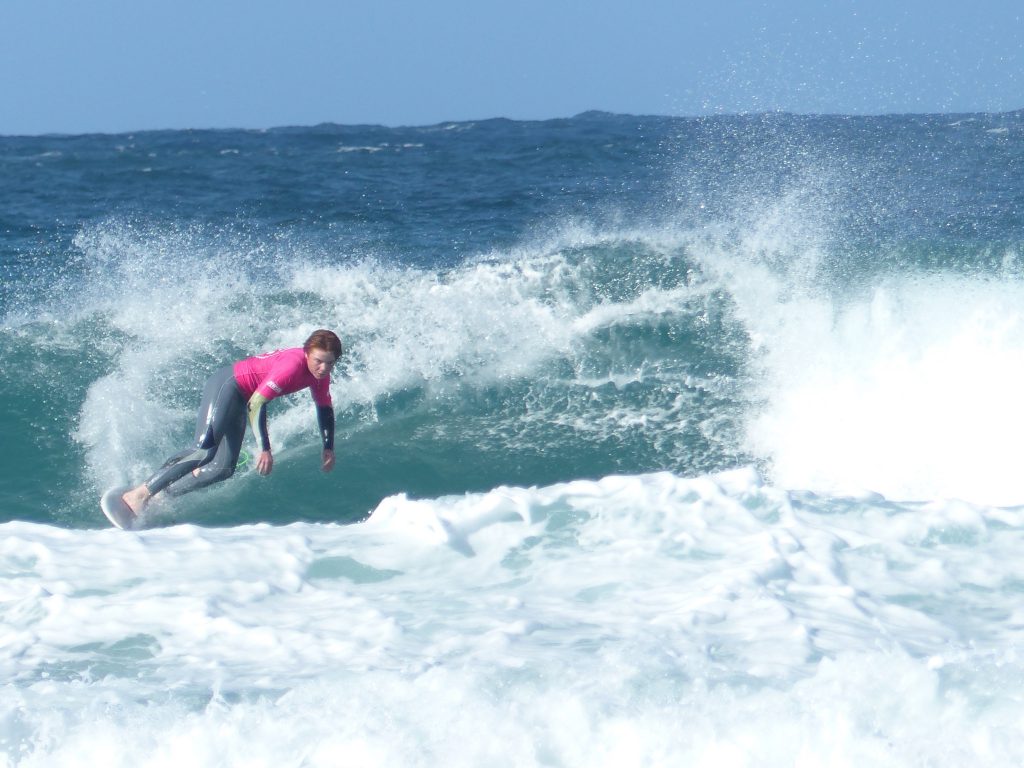 Matt heads back to the pocket 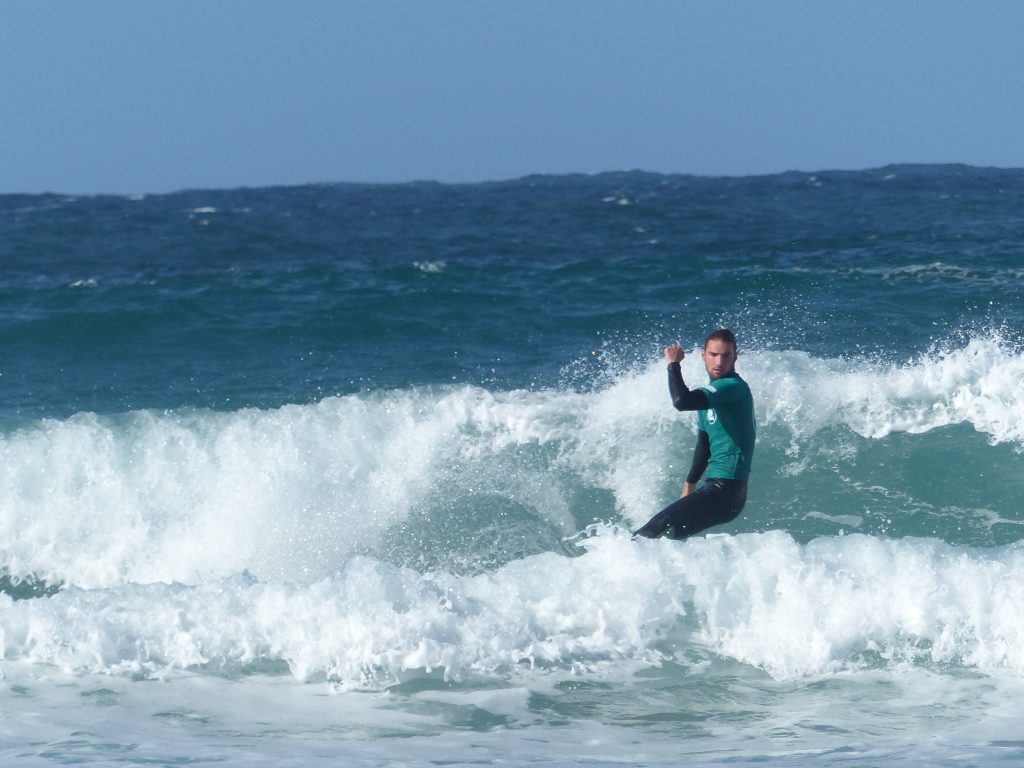 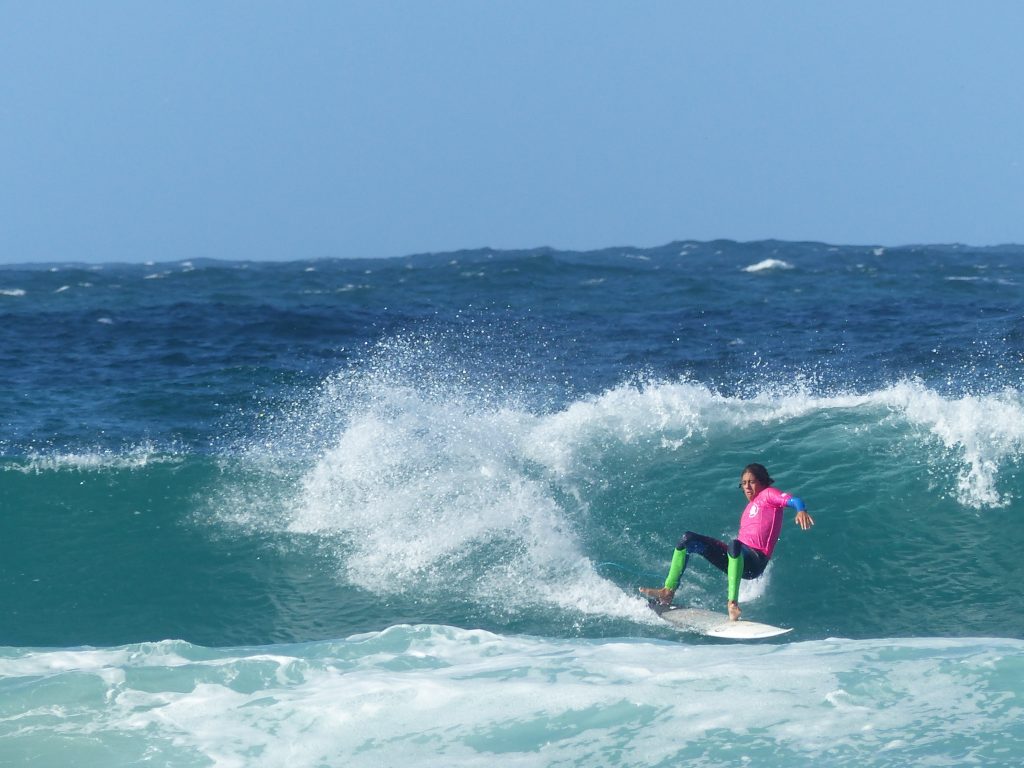 Once the semis were completed the group sessions got underway and we saw some confident surfing from some very junior surfers. Their delight in showing their skills was great to see! As they got out of their wetsuits and dried off, we had a great display of fast food catering from Carl at Porthmeor Central takeaway as boxes of hot food and ice lollies arrived to tame any hunger pangs the surfing had prompted. 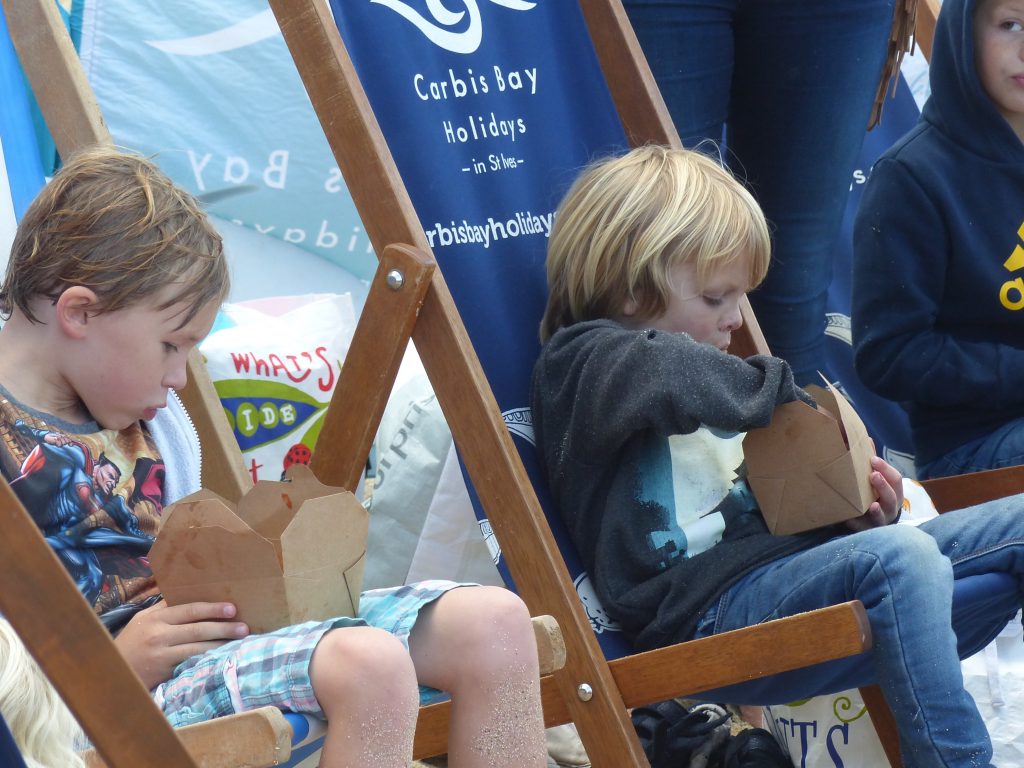 Meanwhile, the girls finalists battled it out, and then the boys had their shot at glory. The results were saved for the presentation and came in reverse order as follows:

And the winner was Bridgit Wells.

Well done to all our finalists and congratulations Bridgit!

And the winner was Taylor Bairds

A cracking final with Taylor finding the win this year after several second places in recent years! 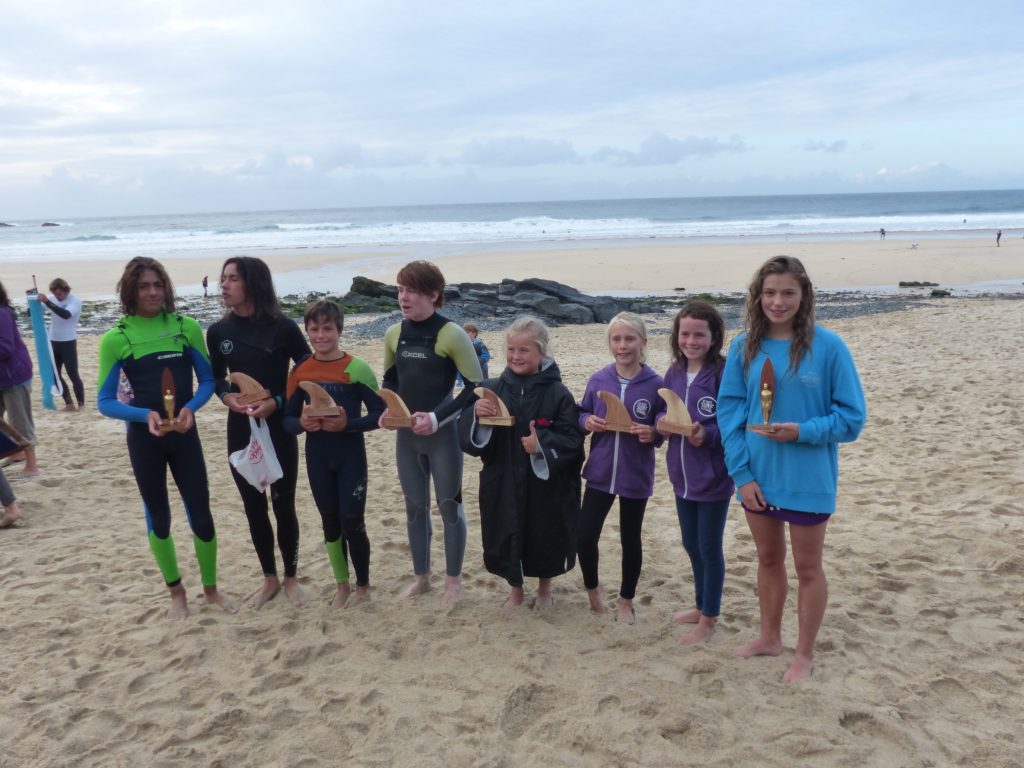 Part Two of the contest day report to follow with a full round-up of prize winners and more pics as available. Meanwhile here’s a taster of the awards ceremony. Back soon! 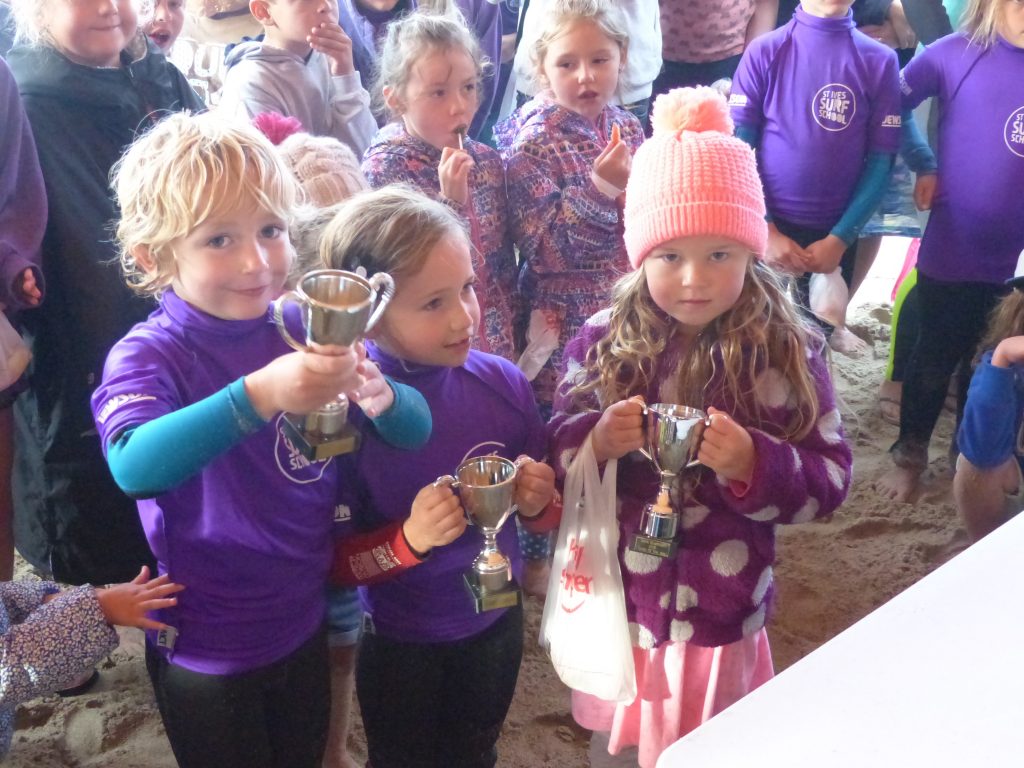