The Morning of the Mo’ 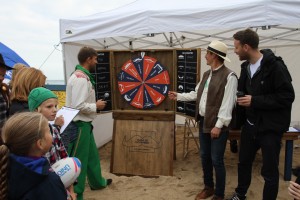 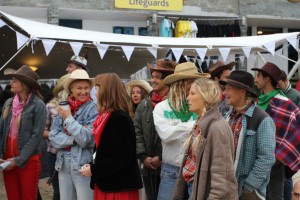 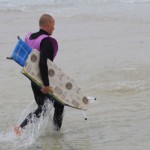 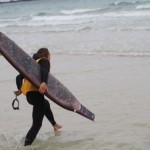 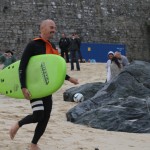 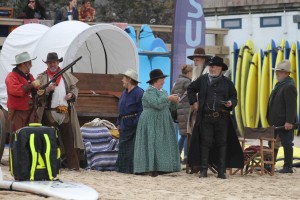 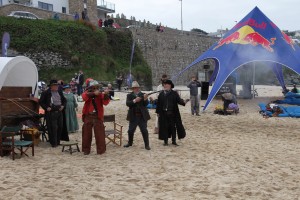 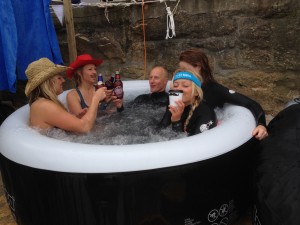 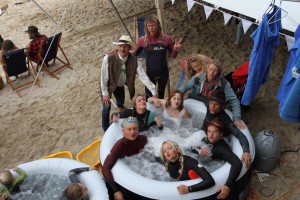 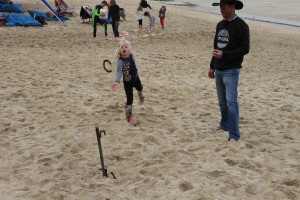 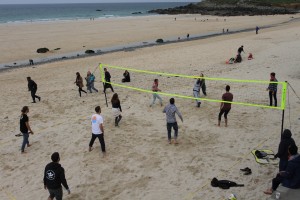 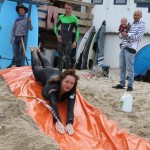 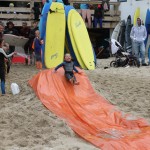 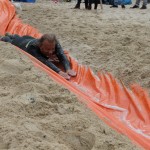 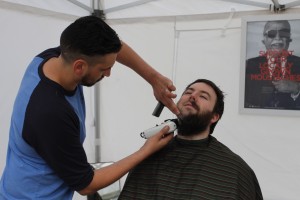 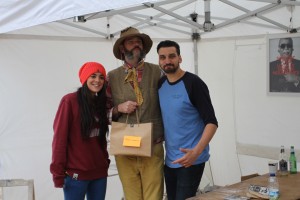 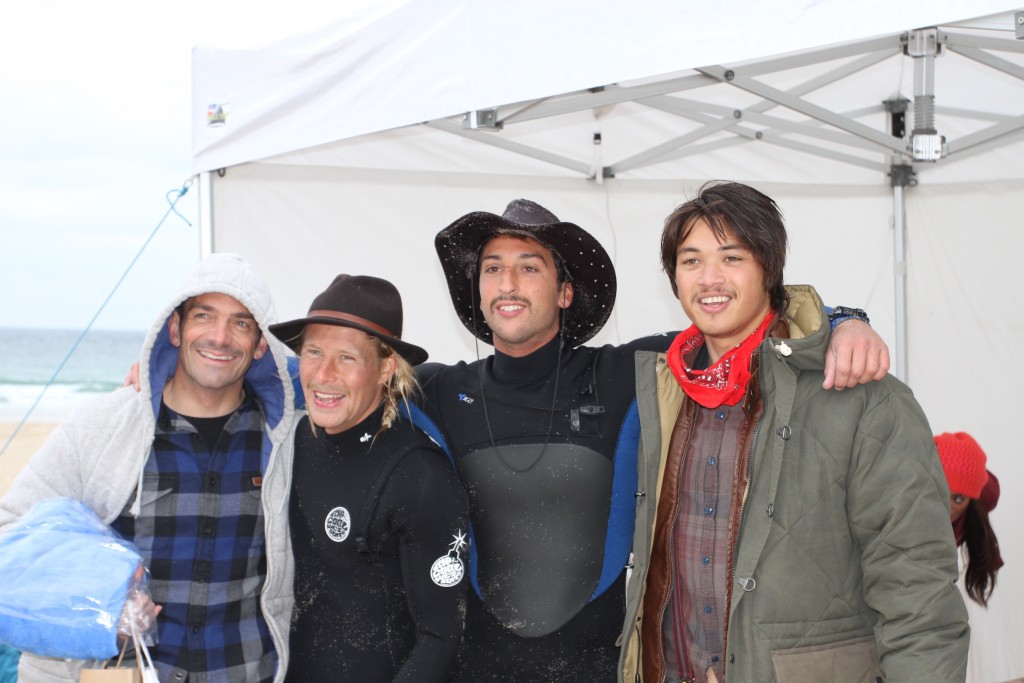