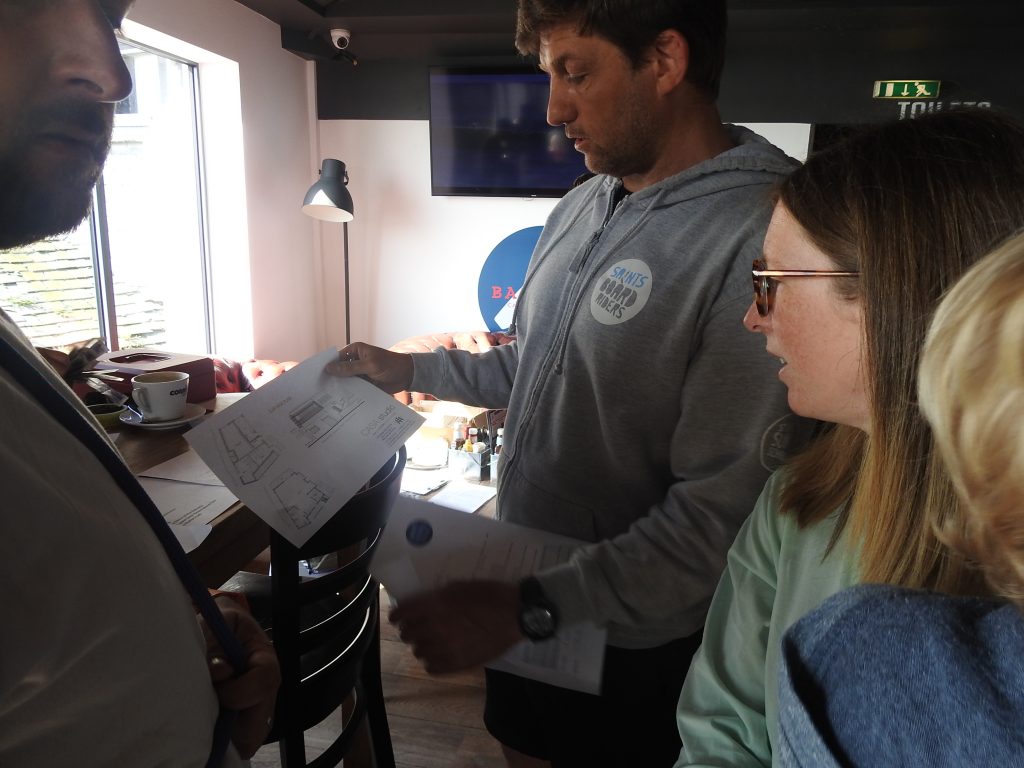 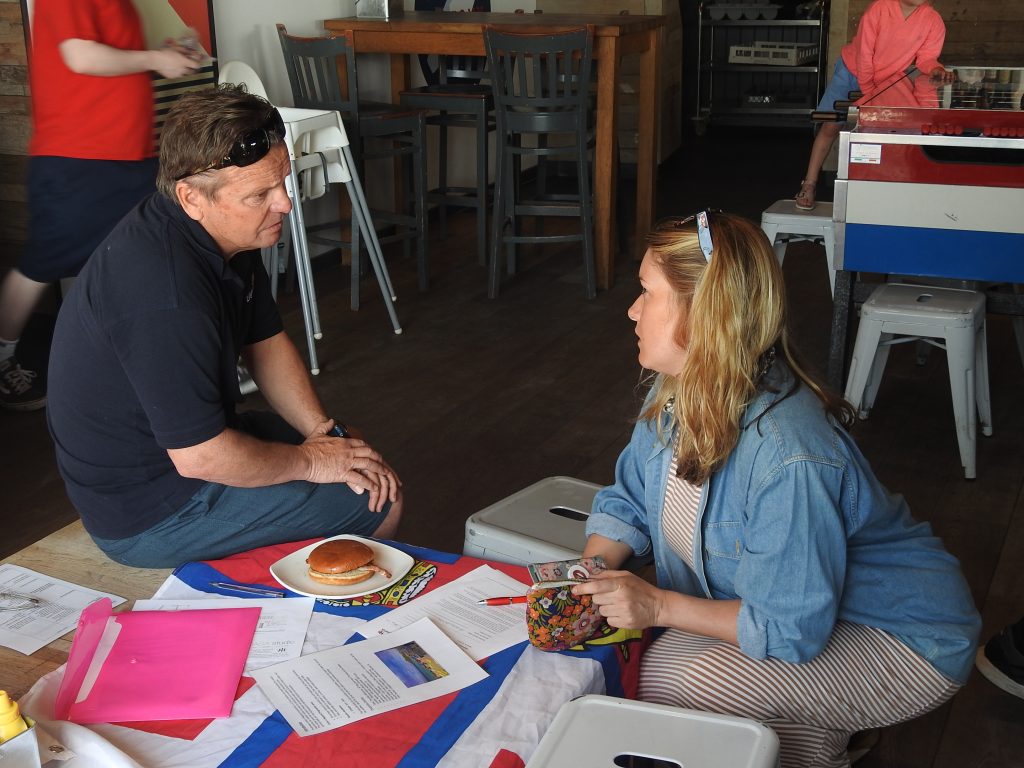 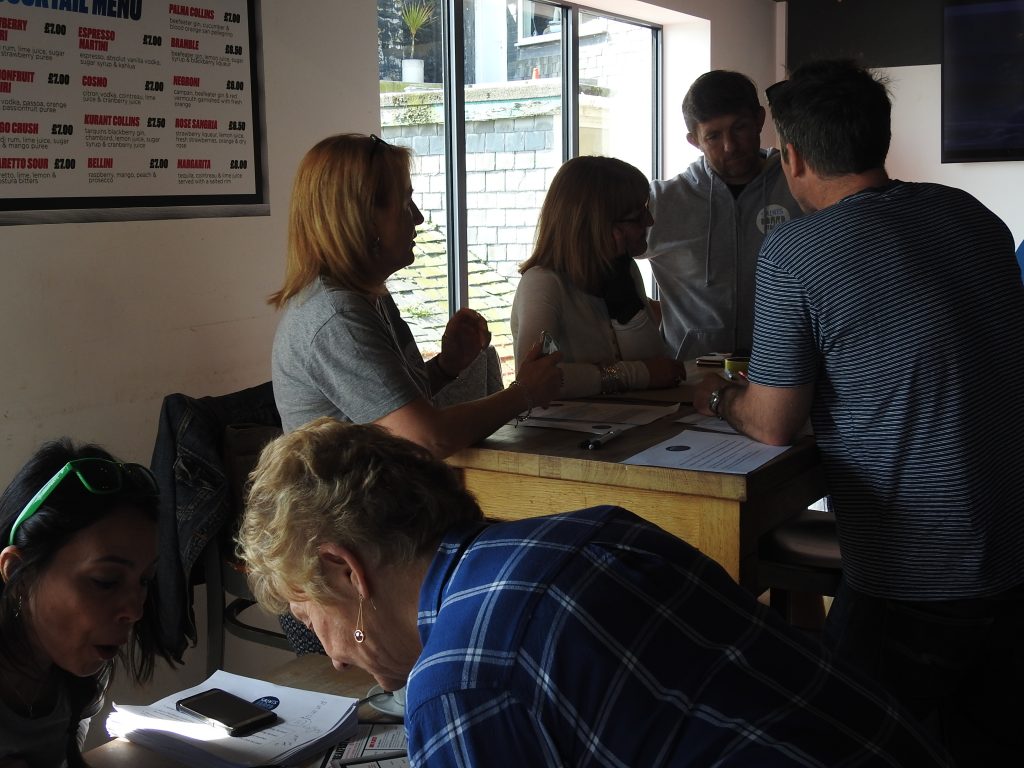 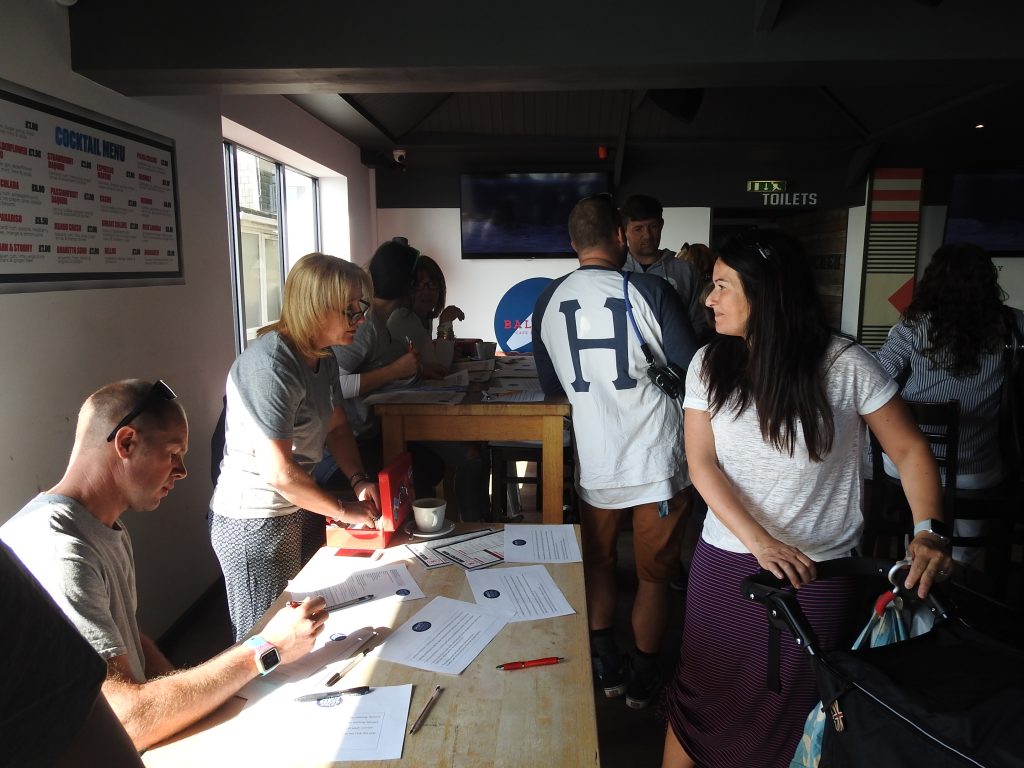 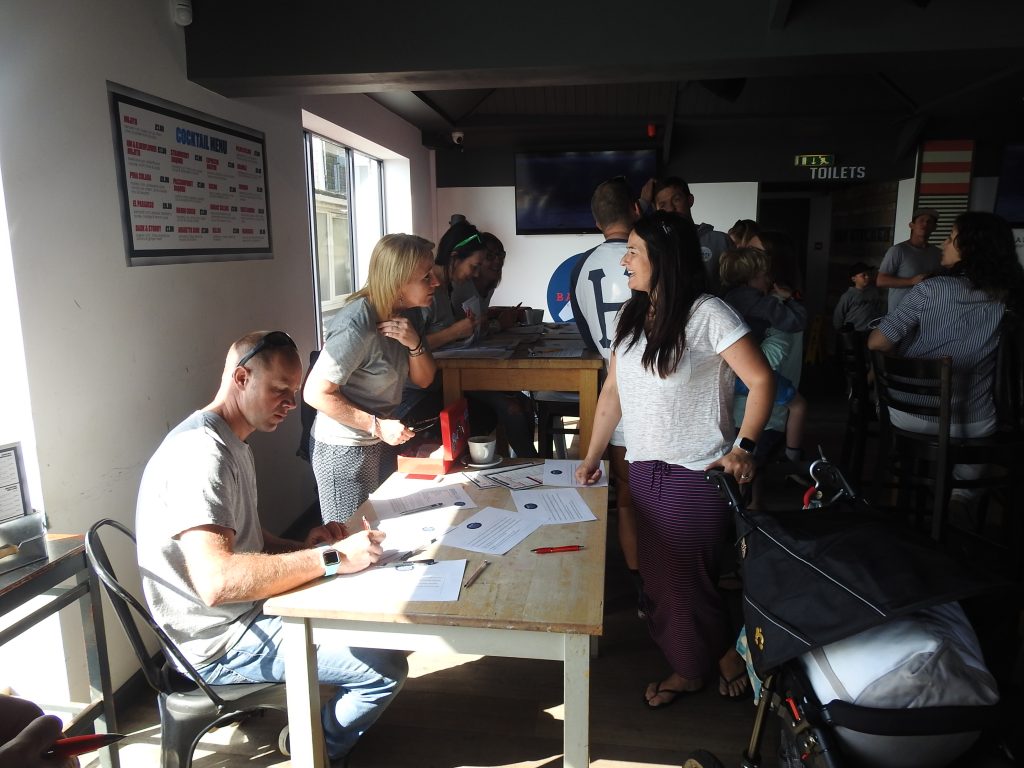 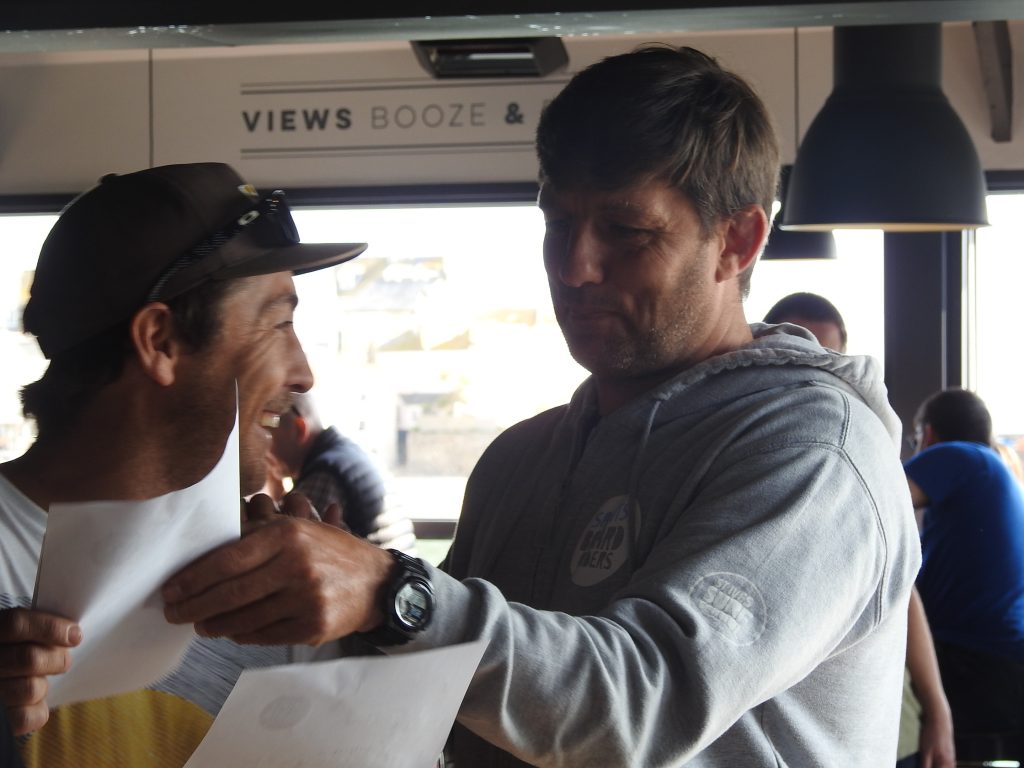 Grand National Day 2018, and our banner picture shows some of the runners and riders who completed the course. No !! Not the Aintree course, but the grand sweep of St. Ives and it’s beaches covered by the Big Spring Beach Clean of 2018! An annual event on the Surfers Against Sewage calendar, the beach clean has always found an enthusiastic following in St. Ives, and 2018 was no exception. Led by Harris Rothschild of St. Ives Surf School, the volunteers split into two groups and harvested the marine coastal litter from opposing ends of the town. One group began at Porthmeor West, the other at Porthminster Point and they came together on the harbour slipway with their hauls. It was a relaxing and social way to spend a fine Spring morning, and the benefit to the environment can be gauged from the the amount of trash collected in the bags and buckets at the end of the exercise. The Coffee Lounge on Tregenna Hill offered free coffee vouchers for participants and a prize bag for the most enthusiastic beachcomber, which went to Eve Dudley. The gallery below shows some of those who answered the call to help polish the jewel that is our heritage here in St. Ives. Many thanks to all who participated, and please, all readers of this blog, help keep our coastline free of litter – it is hazardous to wildlife as well as a blight on our beautiful environment. 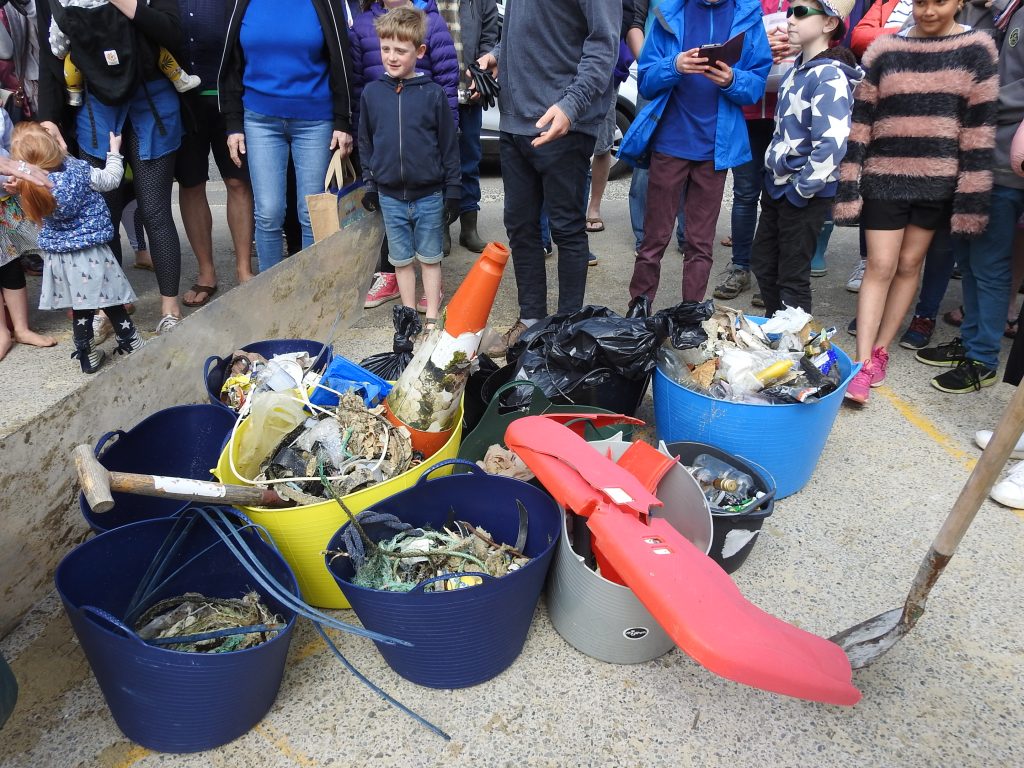 All this gathered in little over an hour. 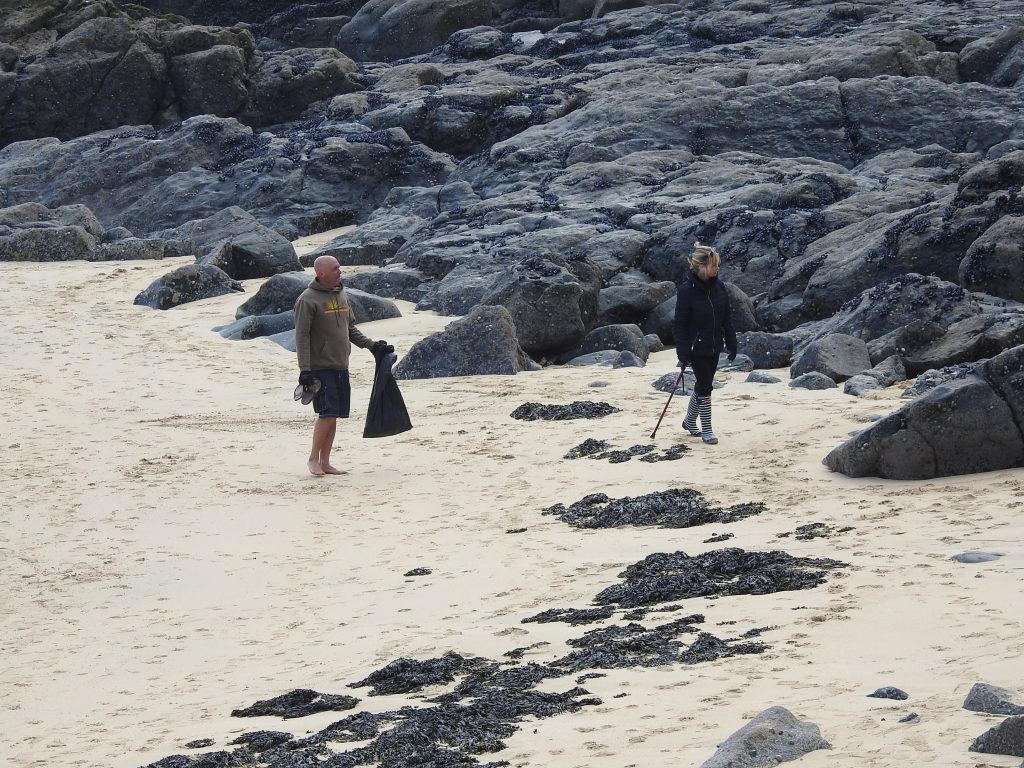 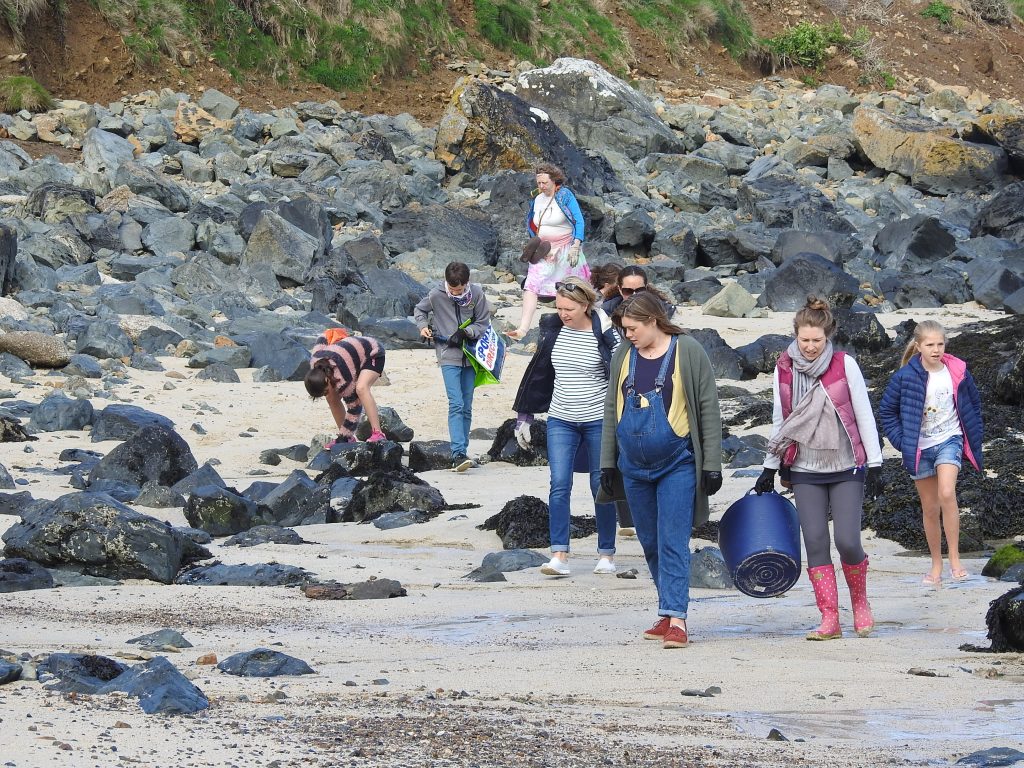 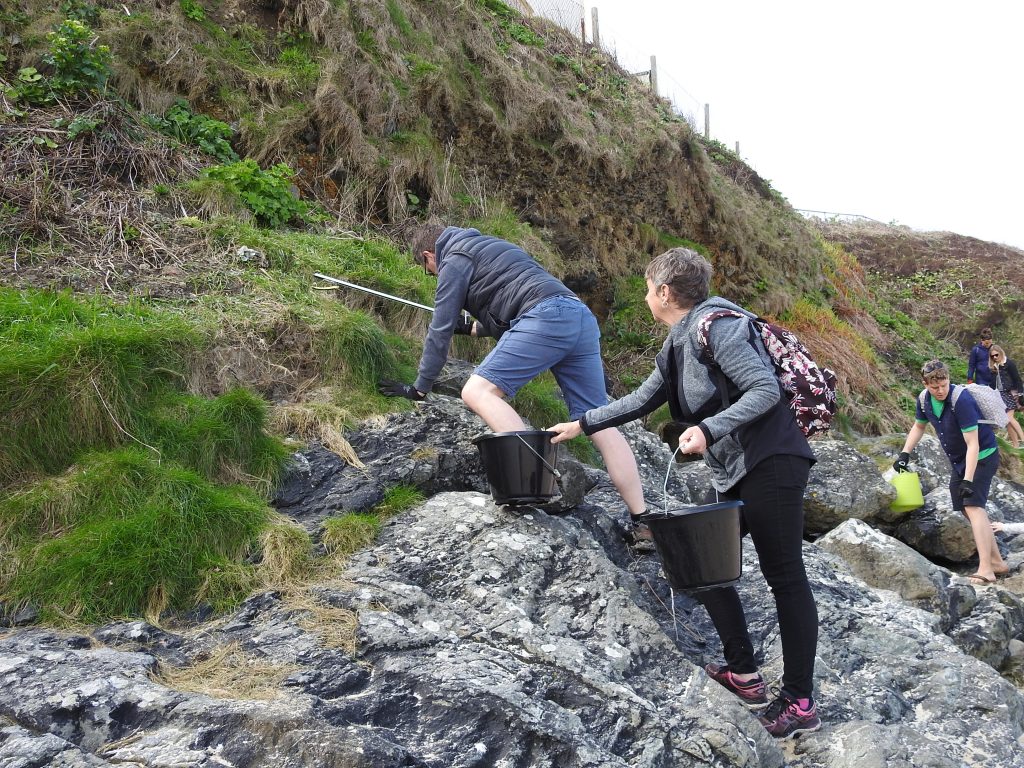 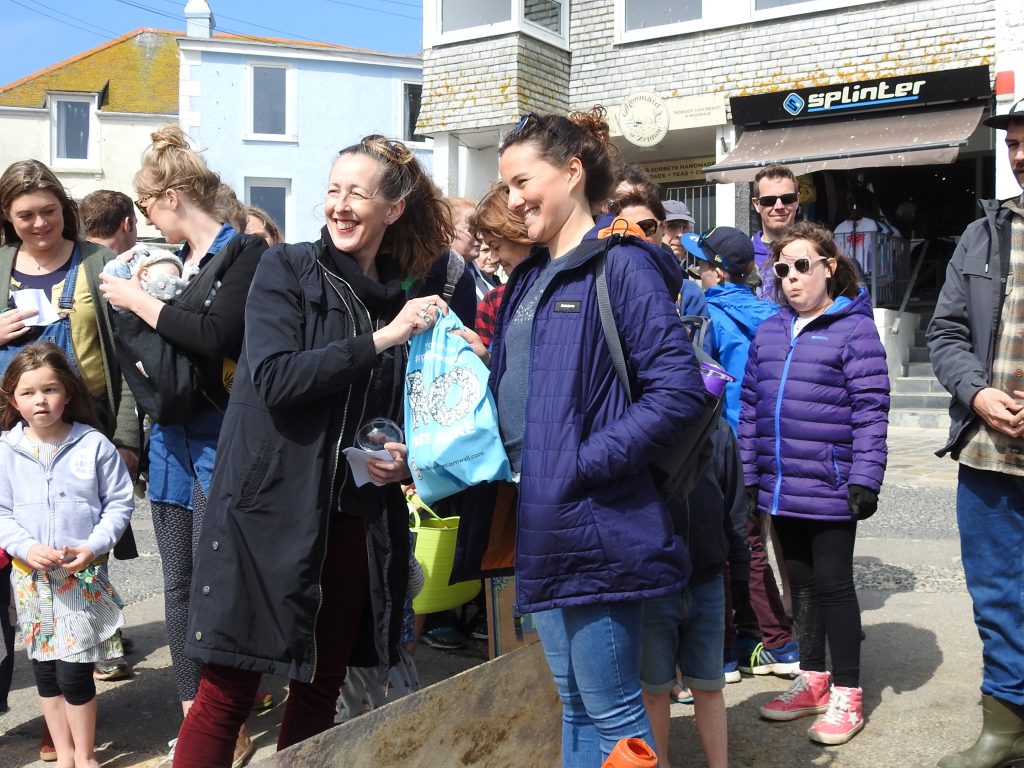 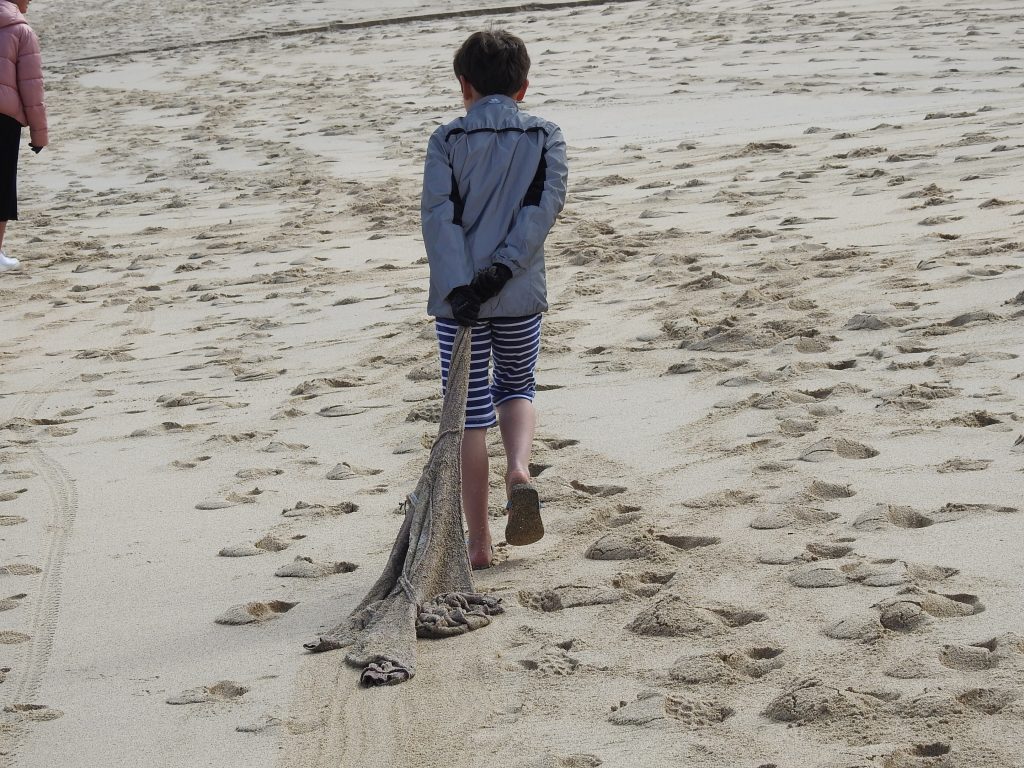 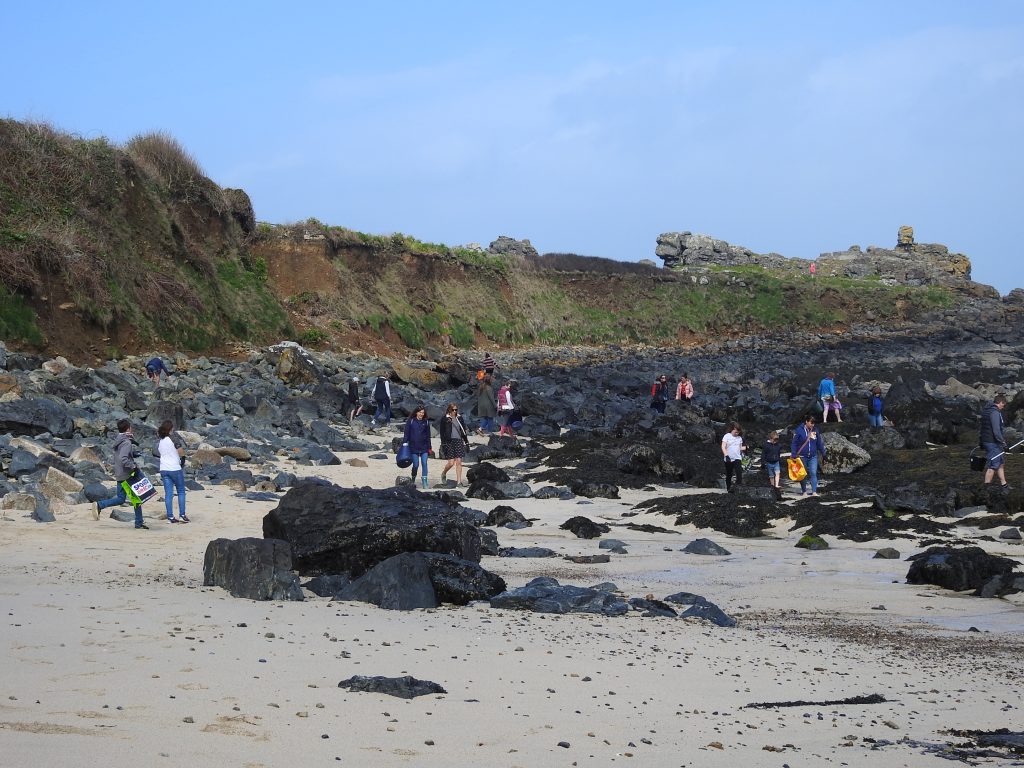 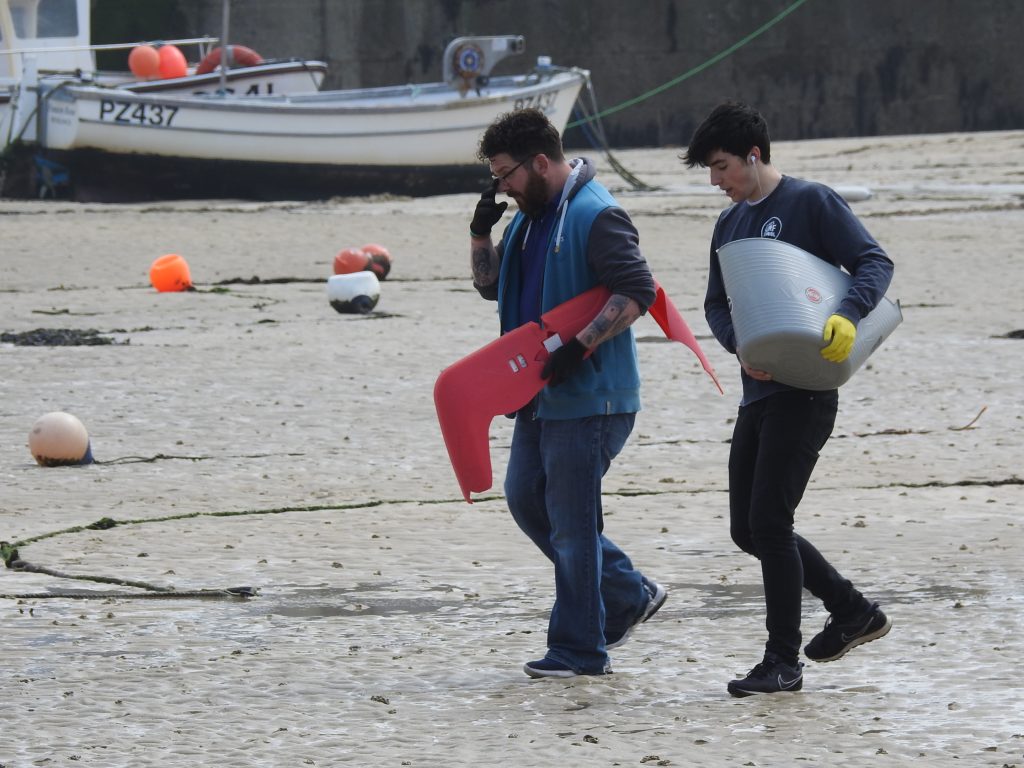