A fun trip to St. Austell Brewery last Thursday to join SurfingGB in celebrating their sponsorship partnership with Korev Lager. Along with our old friend Lyndon Wake, representing his Croyde-based surf school, we had Harris on behalf of St. Ives Surf School and Nav’s sporting a Saints Boardriders hoodie. It’s a real coup for SurfingGB to bring St. Austell Brewery on board, their support for Cornish rugby is well known, and they are keen to help our sport in a similar way. We were honoured to be asked to join in this first meeting, and thrilled to learn from SurfingGb that we have the largest junior membership of any surf club in the land! 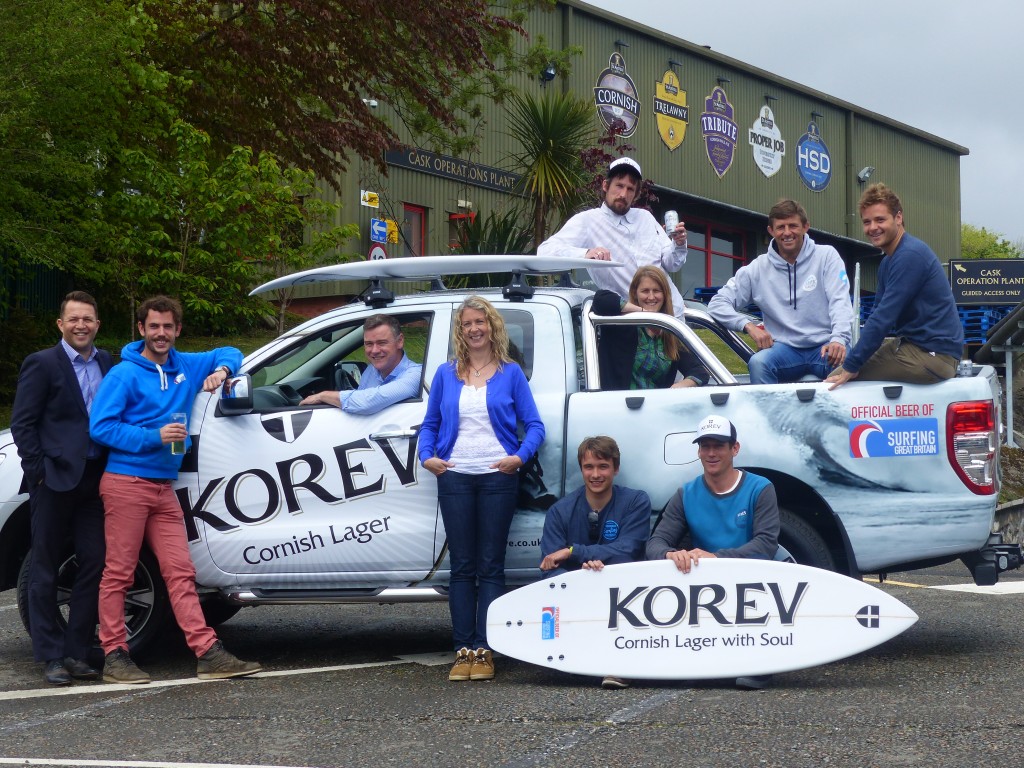 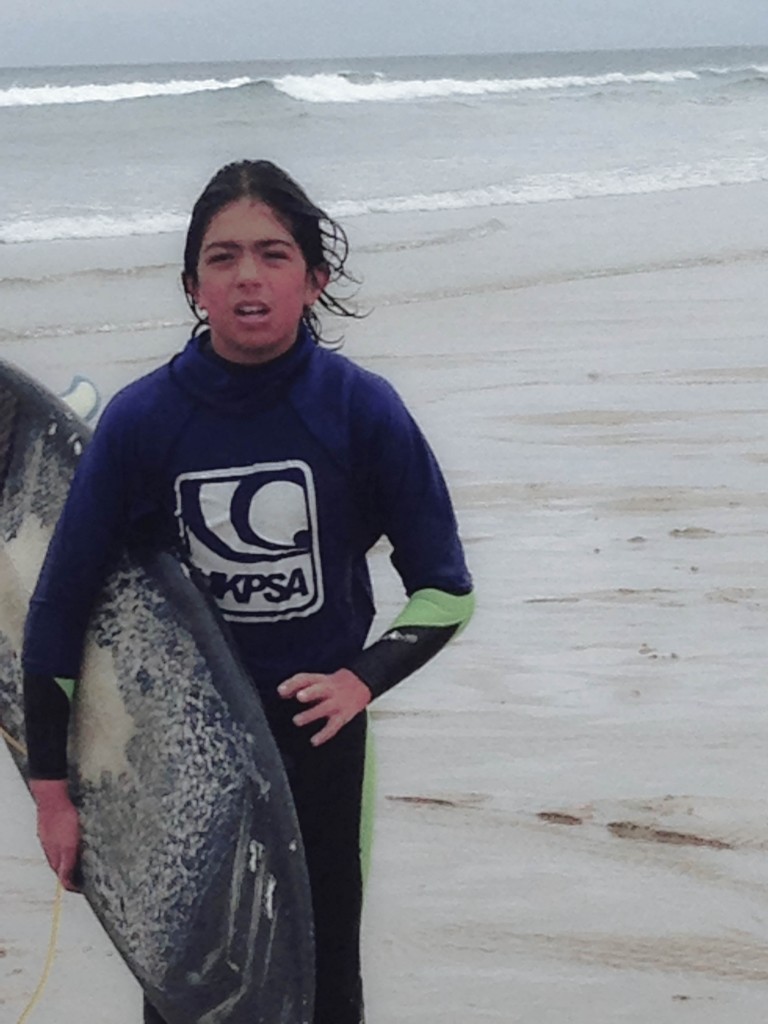 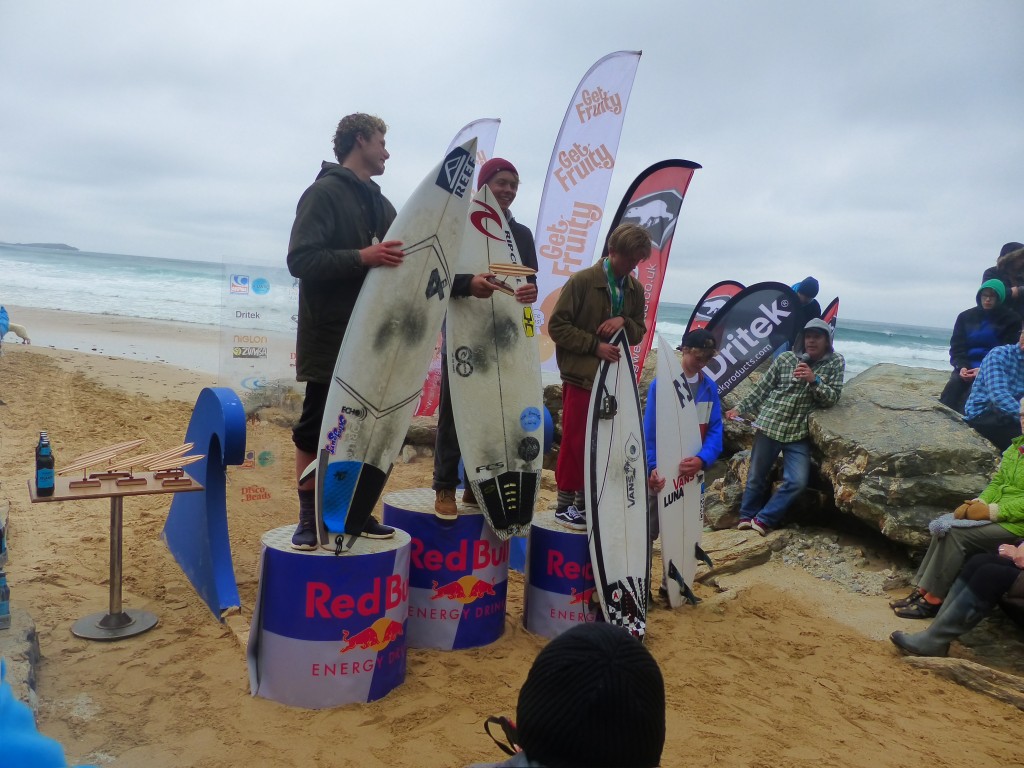